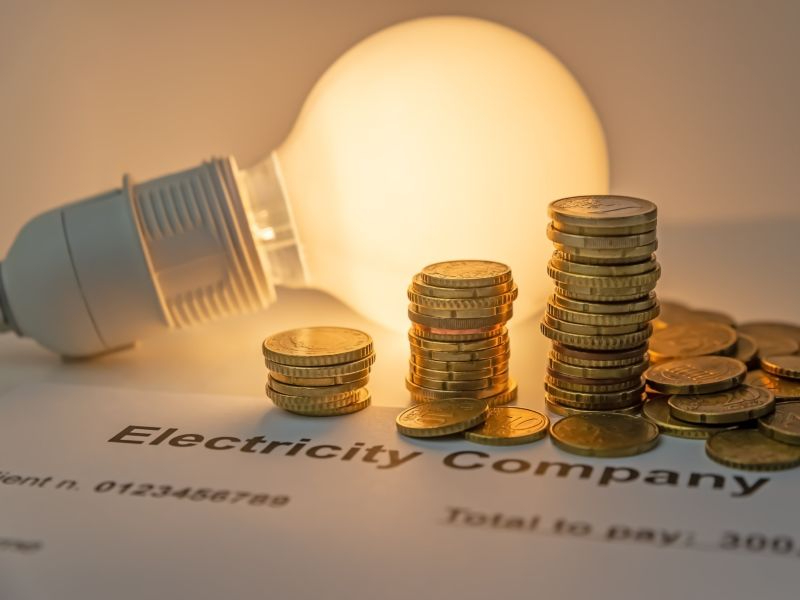 $60.2 million grant to KPLC to help reduce tariffs in Kenya

Kenyans are set to get some relief from the cost of the electricity tariff thanks to a $60.2 million grant the Kenya Power and Lighting Company (KPLC) has received from the government.

The 7.05 billion shillings ($60.2 million) grant issued by the National Treasury will enable KPLC (also known as Kenya Power) to reduce its electricity bills by a further 15%.

President Uhuru Kenyatta, during the last Jamhuri Day celebrations, had ordered a tariff review to reduce electricity prices by 30%. The reduction was to allow consumers to benefit from a 15% drop in the cost of electricity by January this year and another 15% in March.

Only the first reduction of 15% has been implemented, the cost of purchasing a unit of electricity falling from Sh25.9 in December to Sh21.8 in February.

Did you read?
KPLC concludes 20-year PPA with Kipeto Energy
Kenya Power to start rolling out smart meters for businesses

The Department of Energy says it is still engaged in lengthy negotiating sessions with 77 IPPS that have established and clarified a path to delivering the next 15% reduction in electricity rates.

In a report to lawmakers, the National Assembly’s Budget Committee revealed that the subsidy is intended to protect the utility from the effects of the price of electricity before the implementation of the second phase.

“The implementation of the recommendations of the report of the Presidential Task Force on the Review of Power Purchase Agreements (PPAs) to reduce electricity prices by 33% is progressing slowly,” noted the deputies.

Did you read?
Kenya Power is looking for a lender to fill its cash gap
Safaricom aims to be Kenya Power’s last meter installer

Cabinet Secretary for Energy Monica Juma said the ministry continues to hold formal engagements with Independent Power Producers (IPPs) as part of the sweeping reforms underway in the energy sector.

The process, which began in March, aims to help fulfill the Department of Energy’s constitutional mandate to provide clean, reliable and sustainable energy at low cost.

“The Ministry of Energy remains steadfast in its resolve to drive these irreversible reforms and calls on all stakeholders, especially the IPPs, to reciprocate the government’s demonstrated good faith as we finalize the negotiation process,” the statement concluded.