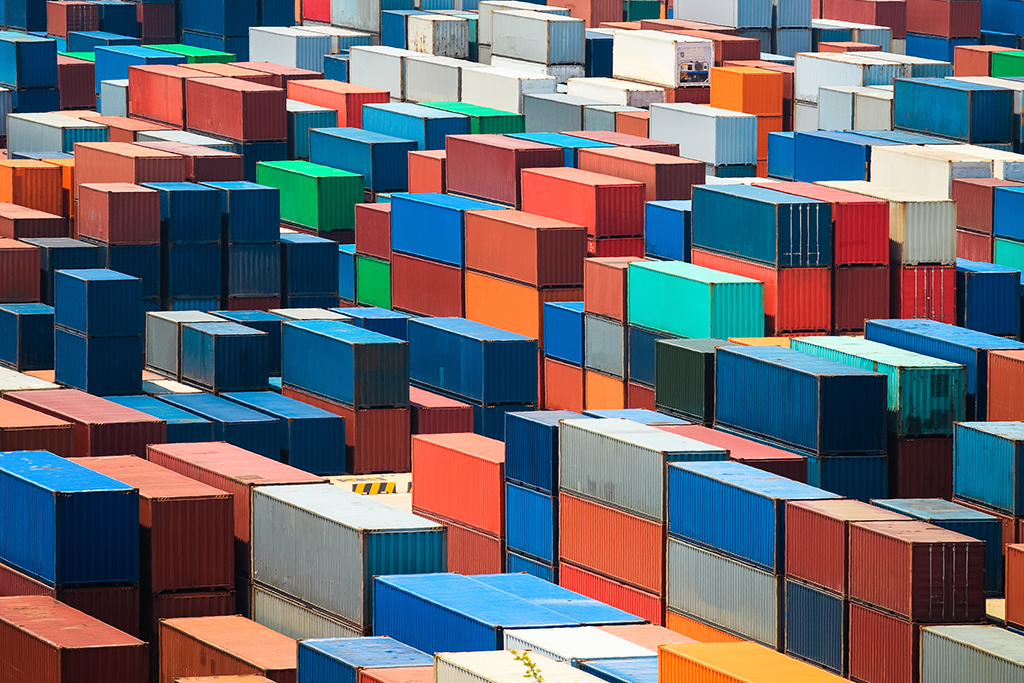 The Washington, DC-based lobby group sent a second letter to the White House today reiterating its call to action as the shipping crisis worsens ahead of critical back-to-school and shopping seasons. vacation.

In the letter, the President and CEO of AFOA Steve Lamar stressed the need for additional federal support to deal with the current situation which has caused a “destructive cycle of lengthening deadlines and increasing costs”.

The consumer price index rose 5.4% in June, with inflation rising at its fastest pace since August 2008, and transportation costs accounted for the bulk of the increases. Shoe prices jumped 6.5% year-on-year.

But now is the time to act, Lamar wrote. He underscored industry support for the removal of Article 301 tariffs and the renewal of the Generalized System of Preferences and the Miscellaneous Tariff Bill.

“The coming months are crucial for the US retail industry as we prepare for back to school and holiday shopping. If no action is taken, we risk empty shelves that would stumble our country’s economic recovery, ”Lamar said. “This week’s inflation news shows it’s already having an effect on consumers. While there are many medium to long term actions that need to be taken, the president can have an immediate impact on American small businesses and American consumers by ending the administration’s punitive Section 301 tariffs. that continue to cripple our industry.

The FDRA and NRF also sent letters to Biden calling for action on the shipping situation.