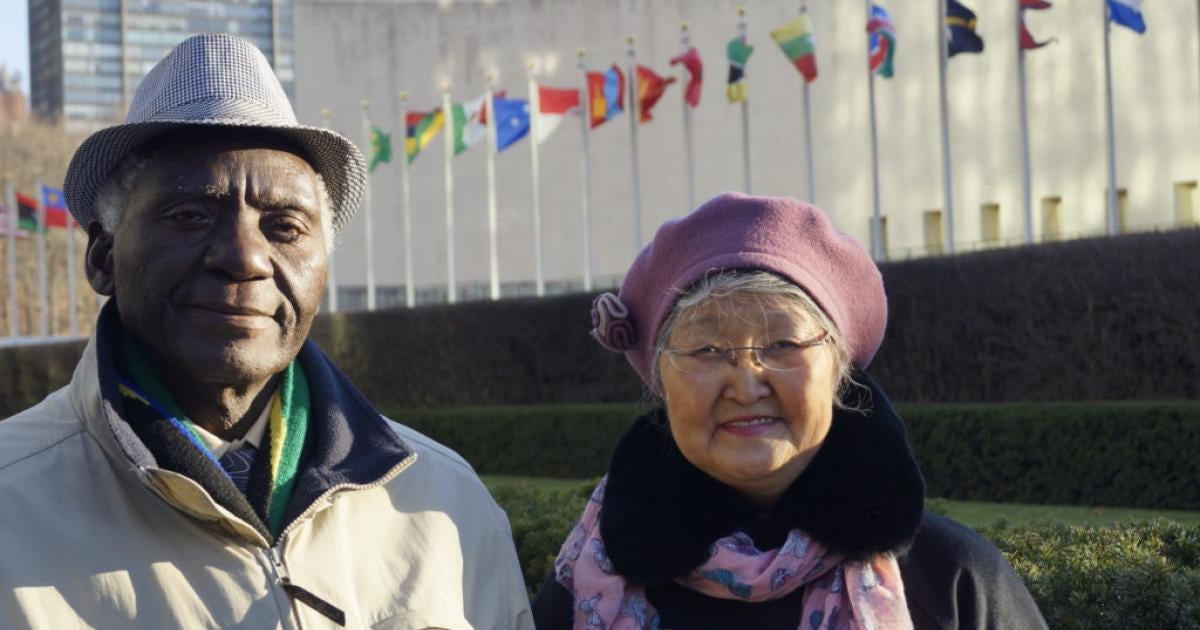 Act now on the rights of older people

This month, older people around the world united at a global rally organized by the World Alliance for the Rights of Older Persons, a group of 397 member organizations, including Human Rights Watch, as part of the #AgeWithRights campaign. The campaign, which has reached more than 1.2 million people around the world, calls on governments to reaffirm that human rights are inherent in everyone, regardless of age, and that a universal, legally binding convention on the Rights of Older Persons is needed to outlaw laws that reinforce ageism and ensure that older people have equal opportunities to lead dignified lives.

As we enter the third year of the coronavirus pandemic, the high death rates of older people from Covid-19 and discriminatory age-based restrictions introduced to contain the spread of the virus have exposed the dangerous price of ageist attitudes and ignorance of the rights of the elderly.

Older people continue to suffer violations of their rights ranging from age discrimination and social and political exclusion to abuse in nursing homes, neglect in refugee camps and barriers to health care. health and other essential services. Government forces and non-state armed groups have attacked and committed serious abuses against elderly civilians in conflicts around the world.

Most of these abuses go undocumented and those responsible are not held to account.

A recent study by the Office of the United Nations High Commissioner for Human Rights found that the current international human rights framework offers “fragmented and inconsistent coverage” of the rights of older persons, both in legislation and in practice.

To address this issue, older people and their advocates have been pushing for a new international convention that does not focus on paternalistic notions of protection, but recognizes the inherent right of older people to autonomy and to age with dignity.

As the Office of the High Commissioner concluded in its report, for older persons to enjoy their rights equally, UN Member States must adopt an international rights framework that reflects current understandings of the ageism, age discrimination and the experiences of older people, in all their diversity. .

As civil society groups and governments come together at the upcoming UN Open-ended Working Group in April, governments should move beyond the usual rhetoric and platitudes about their efforts to protect rights. of older persons and begin the process of drafting a convention on the rights of older persons. so we can all #AgeWithRights.