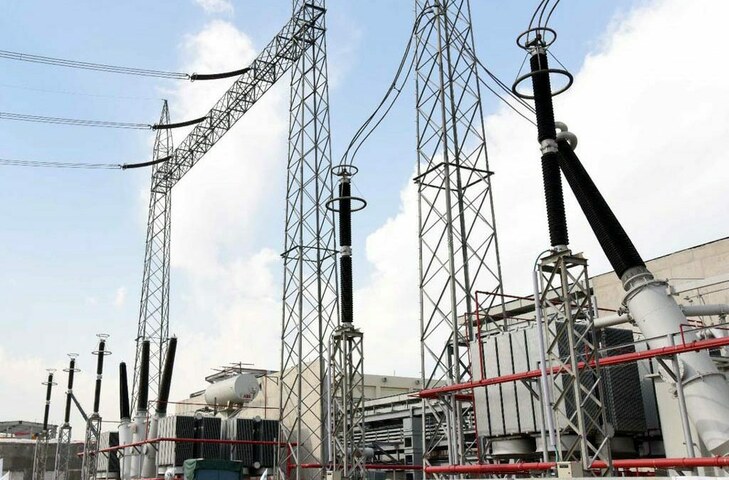 Adjustment of electricity tariffs for 2QFY22: an impact of 36 billion rupees to pass on to consumers?

ISLAMABAD: The National Electric Power Regulatory Authority (NEPRA) on Thursday agreed in principle to pass on the financial impact of Rs 36 billion to consumers of Discos for the second quarter (October-December) of the financial year 2021 -22 under the Quarterly Tariff Adjustment (QTA) mechanism.

Initially, Discos requested a positive adjustment of Rs 41 billion for the second quarter, but later almost all the companies revised their figures to Rs 36 billion. Revised figures for six Discos were presented at the public hearing while revised figures for four companies were not available.

Nepra allows Discos to increase its rates for March

The Chief Financial Officers (CFOs) of LESCO and HESCO were not fully prepared with hard numbers to answer the questions raised by the Authority.

A representative of the Central Power Purchasing Agency- Guaranteed (CPPA-G) said that Rs 22 billion is related to K-2 and Rs 16 billion to the high voltage direct current (HVDC) transmission line.

It has also been revealed that up to 70 billion rupees of Discos losses beyond the allowable losses are now part of circular debt.