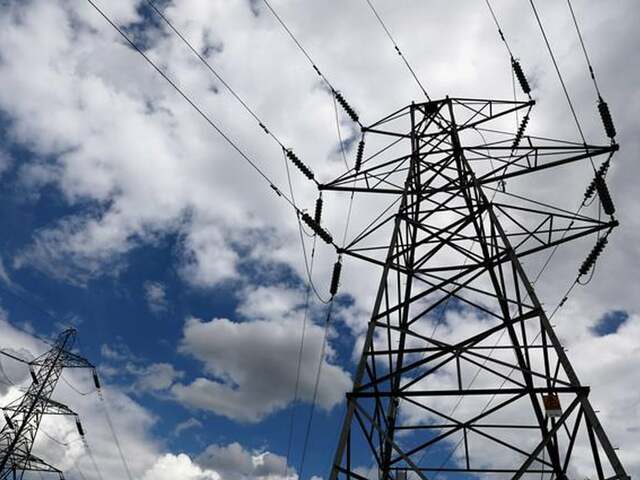 Agreement with the IMF: the government is preparing to further increase the basic electricity tariff

ISLAMABAD: The Federal Government is ready to increase the basic electricity tariff for domestic consumers using 201 to 400 units per month by Rs 3.11 per unit by withdrawing part of the subsidy as per the agreement with the Fund international monetary policy (IMF).

During the proceedings, it was revealed that the proposed tariff of consumers using 201 to 400 units per month will rise to Rs 15.73 per unit from Rs 12.62 per unit, an increase of Rs 3.11 per unit in due to the elimination of a slab advantage. The plan has already been approved by the Federal Cabinet.

The Power Division team led by Joint Secretary (Power Finance), Mehfooz Bhatti, submitted the following proposals to the Authority: (i) removal of a slab benefit (previous slab benefit) and incorporation of Revised Subsidy by Amended Discos/Uniform Fee Schedule (SoT) as determined by Nepra and notified by GoP, including current SoT on the ground; and (ii) the federal government intends to implement an adjusted tariff effective February 1, 2022.

President Nepra acknowledged that with the implementation of the second phase of the subsidy rationalization plan, domestic consumer tariffs will increase.

“The reduction of subsidies is the prerogative of the government, and Nepra has nothing to do with it. But how can a consumer whose electricity bill will go up with a cut in the subsidy say it’s a good decision,” said Chairman Nepra, who has come under fire for allegedly speaking as a spokesperson. of government instead of the head of the regulator.

The government will withdraw a subsidy of Rs 20 billion, of which Rs 11.90 billion will come from consumers using 201 to 400 units.

Power Division claimed that currently the government is providing a subsidy of Rs 197 billion, of which Rs 20 billion is being reduced.

The amount of subsidy for protected consumers is Rs 8.20 per unit, which amounts to Rs 7.1 million; while 16 million consumers receive Rs 6.14 per unit and their subsidy is estimated at Rs 188 billion for the whole year.

Arif Bilwani, a businessman from Karachi, has raised different questions about the performance of the electricity sector and cross-subsidies, arguing that the overall electricity bills of commercial consumers are Rs 45 per unit, which is too much. To this, President Nepra replied that he had raised the issue of taxes in the bills with Finance Minister Shaukat Tarin who promised to find a solution to resolve this problem.

Tanveer Barry, chairman of the public sector utilities electricity and gas subcommittee, said the KCCI rejects any reduction in the total net subsidy for residential consumers.

Consumers who consume 301 to 700 units will bear 95 paisa per unit and those who use less than 700 units per month are middle and lower class people. People are already dealing with inflation and reports indicate that in 2022 the next phase of the base rate increase will come into effect and there will be more subsidy cuts.

Why is the Department of Energy not announcing the increase all at once, he questioned, adding that all consumer benefits are in court, including rollover fees, the clawback mechanism and the like, so that consumers do not receive any benefit.