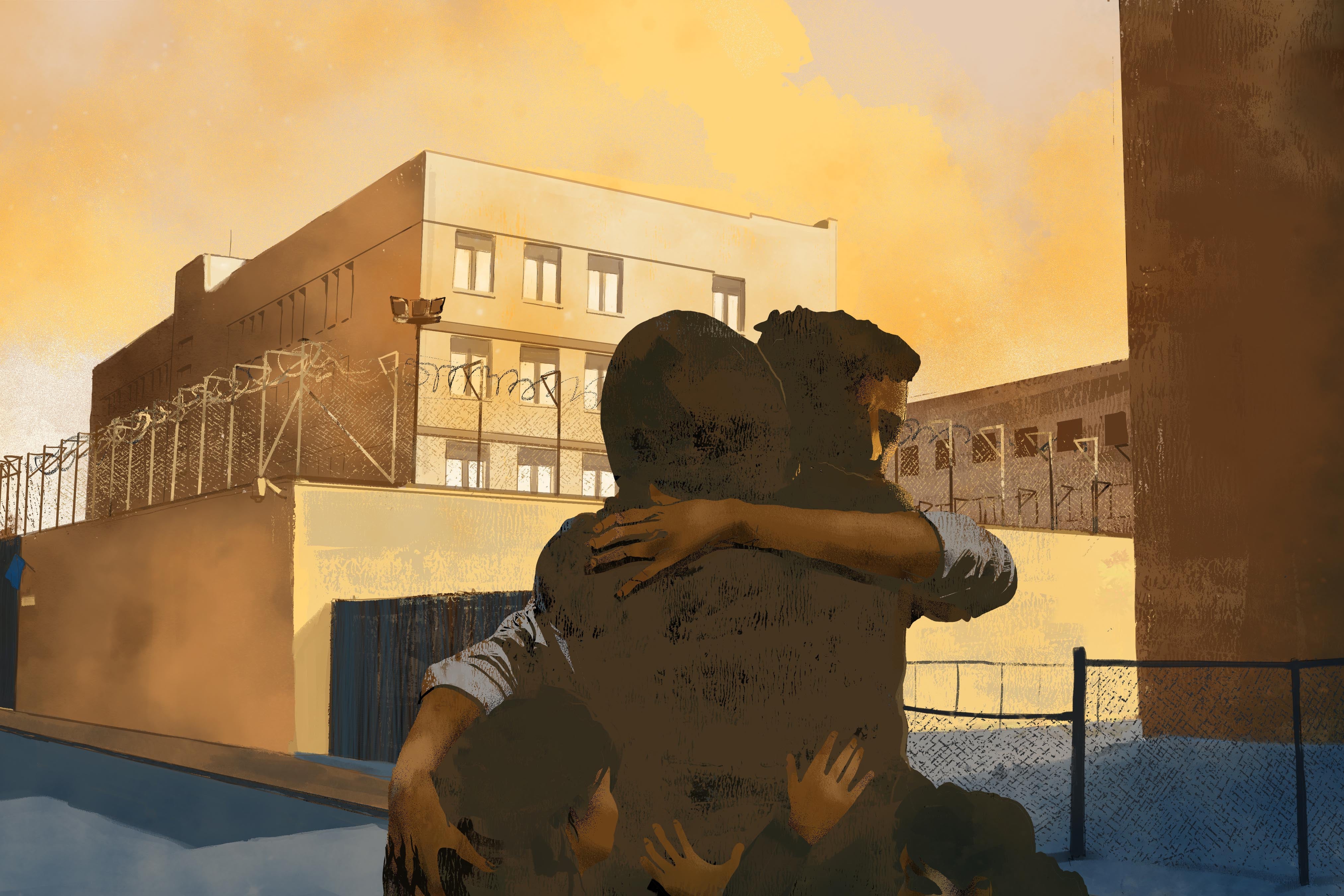 “Detaining people solely on the basis of their immigration status is detrimental, costly, and ineffective as a deterrent,” said Jordana Signer, Sandler Fellow in the Refugee and Migrant Rights Division at Human Rights Watch. “Instead of penalizing people who may have fled violence and other injustices, governments should protect their rights and provide them with essential services, such as legal aid, mental health support and housing. “

Based on the results, governments should replace migrant detention with community-based case management programs that provide a holistic set of services, including access to legal aid and counseling to ensure basic necessities such as housing and employment, Human Rights Watch said. Given the existence of less intrusive alternatives, ankle monitors and other devices that provide continuous location tracking should be banned.

Alternative programs are both cost effective and meet immigration enforcement goals, Human Rights Watch found. As part of the U.S. Family Case Management Program, Immigration and Customs Enforcement (ICE) contracted out with community organizations that provided food, clothing, medical services, and referrals to other services from approximately US $ 38 per family per day, compared to US $ 319 for detention, with 99.4 percent registration compliance. Despite its success, the administration of former President Donald Trump ended the program.

Rights-respecting case management programs have been used successfully in countries across Europe. While alternatives to custody based on surveillance are widely used in some countries, they are rarely needed. Bulgaria, Cyprus and Poland all launched pilot case management programs in 2017. An evaluation after the first two years found that 86% of participants in all three programs remained engaged in immigration procedures.

The UK and Spain also offer promising alternative models. In Spain, some reception centers offer accommodation, allowance, access to Spanish lessons, basic skills training and other forms of assistance to undocumented migrants. In the United Kingdom, a community program targets migrants who have been convicted of criminal offenses and are at risk of long-term detention.

When US immigration officials release people from detention, they often put them on ankle monitors. But these devices cause physical and psychological pain and carry a stigma, in part because of their association with the criminal justice system. This makes it more difficult, for example, for those who wear them to get a job.

“The one who finds out that I wear [the ankle monitor], they don’t come near me anymore, ”said a 39-year-old Mexican. “I dream of the day when someone cuts him off.”

People who are required to wear ankle monitors are also subject to constant monitoring, which enables the collection of data that can be stored and used to track the movements of individuals or groups of people.

Canada uses voice-activated surveillance technology which also raises issues of privacy, discrimination and reliability, although it appears to be less intrusive and less burdensome than other such systems. People are required to call a number on a designated day and repeat a pre-recorded phrase. The program uses voice biometrics to confirm identity and records the location of the person if they are using a cell phone. While the flexibility offered by the voice technology system may relieve some stress, it is also open to abuse in the absence of effective limitations and procedural safeguards regarding how data is collected and used.

“The alternatives have proven to be not only more humane than detention, but also effective in achieving immigration enforcement goals at a lower cost than detention,” Signer said. “All governments, including the United States, should expand the use of case management instead of detention, and offer support to people who often find themselves in very vulnerable situations as they navigate bureaucracies and complex legal systems. ”