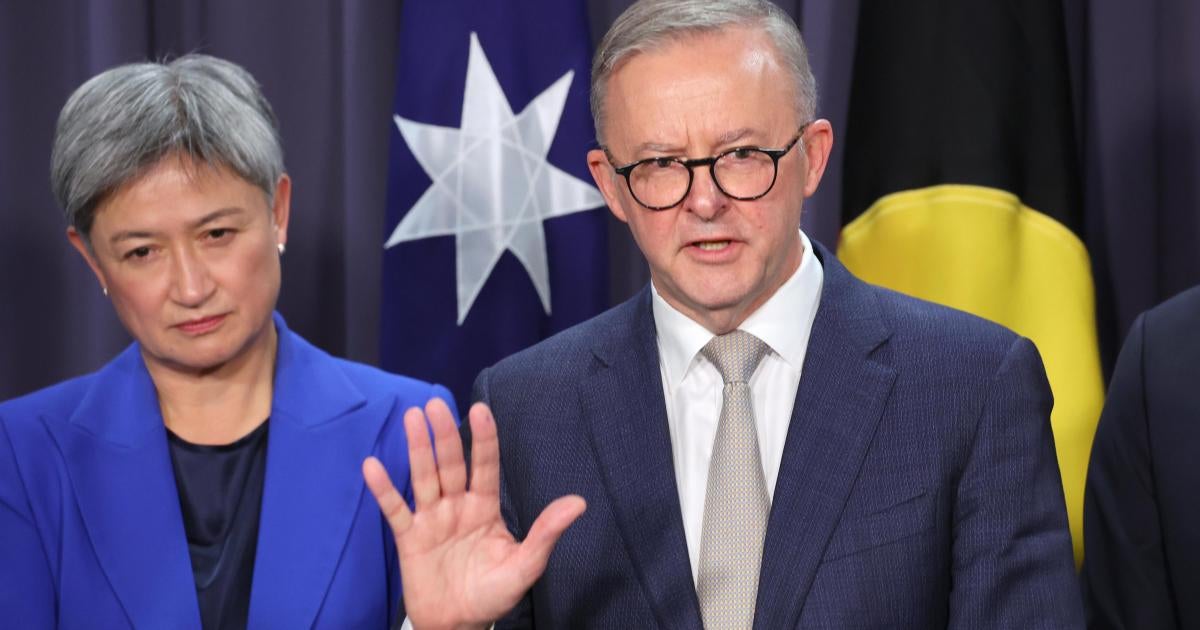 The Albanese Australian Labor Party won the May 21, 2022 election, although it remains short of a majority of seats in the lower house. As Labor defeated the ruling coalition, Australians voted for a record number of representatives outside the two-party system, bringing unprecedented support to the Greens Party and climate-focused independents.

The climate crisis presents a serious risk to human rights, including the rights to life, health, food and an adequate standard of living for individuals and communities around the world. Governments have a human rights obligation to reduce the greenhouse gas emissions that cause it.

Australia is among the top 20 emitters and one of the world’s largest per capita emitters of greenhouse gases responsible for climate degradation and the resulting toll on human rights around the world. Australia is also the world’s third largest exporter of fossil fuels. Its fossil fuel businesses are also enjoying deep tax breaks, with fossil fuel subsidies rising 48% since the Paris Agreement in 2015.

However, the new prime minister has also backed the opening of new fossil fuel projects in Australia, including coal, oil and gas developments. “If the coal mines stack up environmentally and then commercially, which comes down to business, then they’re approved,” Albanese said during the election campaign.

In 2021, the International Energy Agency announced that if governments took the climate crisis seriously, there could be no new investments in oil, gas and coal from the start of 2022. The recent Intergovernmental Panel on Climate Change (IPCC) report says existing fossil fuel projects are already beyond what the climate can handle if the goal is to limit global warming to an increase of 1.5° Celsius and avoid the worst consequences of climate degradation.

The Australian Government’s Department of Energy and Resources currently lists 116 major coal and gas projects under development in the country.