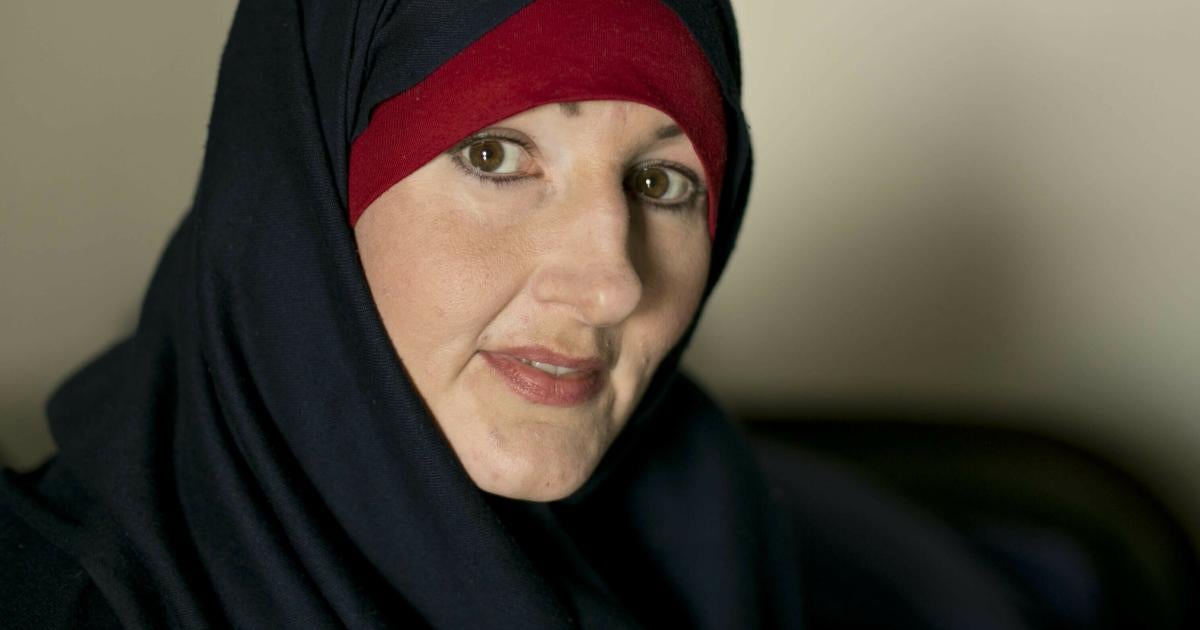 Canada effectively prevents a Canadian woman and a young Canadian child detained in northeast Syria from returning home to receive life-saving medical treatment despite a Canadian policy that allows them to do so, Human Rights Watch said today. . This policy allows Canada to repatriate nationals detained in northeast Syria as Islamic State (ISIS) suspects and their family members if they have life-threatening medical conditions that cannot be treated. in the camps and prisons where they are held.

A former U.S. ambassador who flew several foreigners out of northeast Syria on behalf of their home countries told Human Rights Watch that during the days of exchanges ending February 15, 2022, Canadian authorities refused his offer to escort the woman and child to a Canadian consulate. in neighboring Iraq. The families of the two Canadians, who are not related, have repeatedly pleaded with government authorities to repatriate the woman and child and sent them medical records attesting to their need for life-saving treatment.

“How far from death do Canadians have to be for their government to decide they are eligible for repatriation? said Letta Tayler, associate crisis and conflict director at Human Rights Watch. “Canada should help its citizens illegally detained in northeast Syria, without hampering their ability to obtain life-saving health care.

The two detainees are among approximately four dozen Canadians who have been detained for three or more years as ISIS suspects and family members in life-threatening, deeply degrading and often inhumane conditions in northeastern Syria. None have been brought before a judicial authority to determine the necessity and legality of their detention, as required by international law. More than half of Canadians are children, most under the age of 7.

Kurdish-led authorities in northeast Syria who detain Canadians and other foreigners have repeatedly urged home countries to repatriate their nationals. Canada has allowed only three of the detained nationals to return home, a 5-year-old orphan girl in 2020, a 4-year-old girl in March 2021 and, eight months later, the mother of the second daughter, to whom it only provided emergency travel documents after a lawyer took the case to court. Canada has said repatriating its nationals could pose a security risk and that it is too dangerous for its diplomats to travel to war-torn northeast Syria to extract them.

However, the government has said that if Canadians go to the consulate it will help them, including if they ask to be repatriated. Additionally, Global Affairs Canada, the Department of Foreign Affairs, adopted a policy framework in January 2021 that allows Canada to “consider” the repatriation of its nationals detained in northeast Syria on a case-by-case basis under certain conditions. The government has never publicly announced the policy framework, called “Government of Canada Policy Framework for Assessing the Provision of Extraordinary Assistance: Consular Cases in Northeast Syria”. But he filed it in court papers in January 2022 in response to a case brought by the families of 26 Canadian detainees seeking to compel Canada to repatriate their loved ones.

The conditions are very restrictive but “could include” an “imminent life-threatening medical condition with no prospect of receiving medical treatment [on site]says a copy of the policy framework reviewed by Human Rights Watch. A guiding principle of this policy was that “Canadian government officials shall not be endangered.”

Peter Galbraith, the former US ambassador, told Human Rights Watch that while in northeastern Syria in mid-February, he informed Global Affairs Canada that he was ready out the two seriously ill Canadians, Kimberly Polman, 49, and a child. who is less than 12 years old. This offer meant that no Canadian official would risk entering northeastern Syria. Human Rights Watch is withholding further details about the child, including his name and medical condition, to protect his privacy. By 2021, Galbraith had evacuated two of the three detained Canadians now back in Canada, the 4-year-old girl and her mother.

Galbraith said all he needed to proceed was for Global Affairs Canada to send an email to a senior official in the Kurdish-led authorities in northeast Syria stating that Canada would not object. he was taking Polman and the child across the border to Erbil, the capital of Kurdistan. Region of Iraq, where Canada has a consulate. Kurdish-led authorities in northeastern Syria have told Human Rights Watch and others that they will only release detained foreigners with permission from their country of nationality.

Global Affairs Canada refused Galbraith. “Canada’s position appears to be that it is too dangerous to send our diplomats to Syria to help Canadian citizens detained in Syria, but we will provide consular services to any Canadian who visits a Canadian diplomatic mission,” said said Galbraith, who left northeast Syria. after Canada rejected his offer, Human Rights Watch said. “However, Canada will also not allow a Canadian detained in Syria to reach a Canadian diplomatic mission.”

On February 10, more than a dozen independent UN experts called on Canada to urgently repatriate Polman to treat life-threatening illnesses, including hepatitis, kidney disease and autoimmune disease. Experts have said that the conditions in the closed camps where Canadians and other foreigners are held reach the threshold of torture and cruel, inhuman and degrading treatment.

Global Affairs officials acknowledged in court documents that Polman was eligible for repatriation due to his medical condition, Lawrence Greenspon, the lawyer for most of the Canadians involved in the trial, told Human Rights Watch. Aided by relatives of Polman, the Canadian organization Families Against Violent Extremism had a team of Canadian doctors on the ground in the Kurdistan region of Iraq the week of February 14 to assess Polman if Galbraith was able to get him across the border, the group’s founder, Alexandra Bain, told Human Rights Watch.

Global Affairs Canada did not respond to Human Rights Watch’s request for comment.

Polman’s sister said she was devastated by her government’s intransigence. “It’s heartbreaking for me,” she told Human Rights Watch. “Not just as a sister, but as a Canadian.

The Canadians are among more than 40,000 foreigners from nearly 60 countries detained indefinitely, without due process, in camps and prisons in northeast Syria for ISIS suspects and their family members. Most are women and children. Hundreds of inmates died from preventable diseases, accidents, or violence between inmates or inmates and guards.

In January, ISIS attacked a prison in the city of al-Hasakeh that held around 4,000 male detainees, including 700 boys, sparking a 10-day battle that local authorities say left hundreds detained and dozens of regional fighters, and many detainees are missing. for. At least three Canadians were being held there, sources including one inmate and Bain told Human Rights Watch.

In its policy framework, Global Affairs has carved out a loophole, saying that to be considered for repatriation, a detainee’s “situation” must have changed significantly since the policy came into effect in January 2021. The medical conditions of Polman and the child predate the policy. However, the policy does not specify what “situation” must have changed. Conditions in camps and prisons, including death threats, have deteriorated significantly since January 2021.

Canada has an obligation under international law to take necessary and reasonable measures to assist nationals abroad facing serious abuses, including risk to life, torture, and inhuman and degrading treatment. International law also grants everyone the right to return to their country of nationality, without their government erecting direct or indirect barriers.

Canada and other countries should take urgent action to safely repatriate all of their citizens from northeast Syria, starting with those who are most vulnerable. They should make it clear publicly that all of their arbitrarily detained citizens must be immediately released. Once home or resettled in safe third countries, former detainees may be offered rehabilitation and reintegration, and adults may be prosecuted if warranted.

“Canada has no conceivable reason to impede aid to its citizens, but it won’t even send an email that could save their lives,” Tayler said. “If this Canadian woman and child died in closed camps and prisons in northeast Syria, Canada would share the blame.