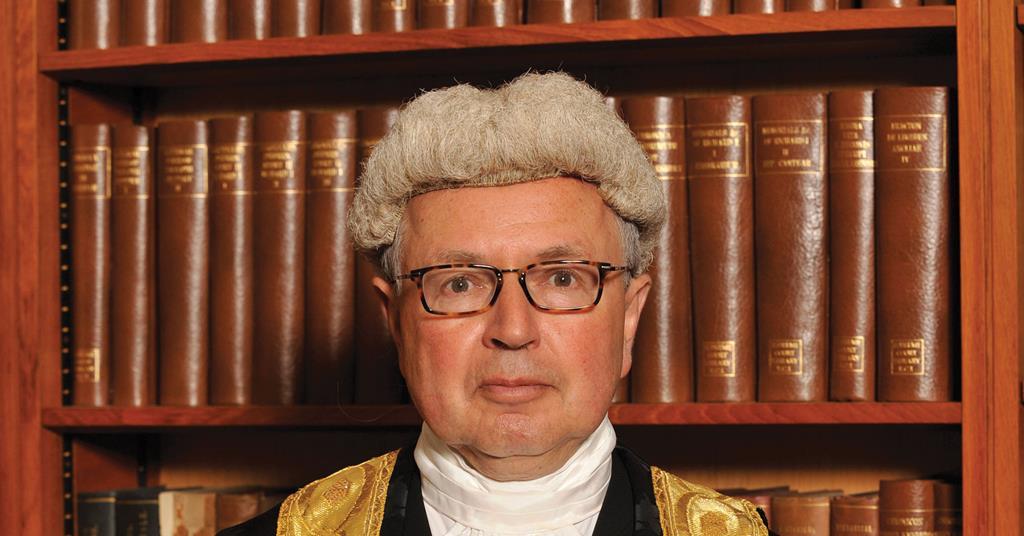 The former appellate judge who led a government-commissioned review of the Human Rights Act told MPs he did not consider the government’s consultation on the 1998 law reform reflected his report.

“No,” Gross replied. “We knew the current Lord Chancellor intended to go further than our report. He was very courteous and fair in telling us this. What we didn’t know was that this wasn’t going to be what I would call a “document response”. The easiest way to tell is, if you compare this document to the Faulks IRAL exam answer [Independent Review of Administrative Law], you could drop Faulks and put the answer aside, and you could run into each other. You can’t with that. In short, you can’t put ours here, put government consultation there and say the two work together.

Asked by Labour’s Diane Abbott if he expected an answer, Gross replied: “We were, but I don’t think we are.”

At the end of the session, Neill asked if there was anything missing from the government document that Gross wanted to see.

Gross replied that the government had said nothing about the margin of appreciation or dialogue with Strasbourg. The government had not explained “where it differs from us is its reaction to the breadth and depth of views that have informed our deliberations”. These are just some of the shortcomings”.

Lord Chancellor Dominic Raab declared at last year’s Conservative Party conference that the government would review the Human Rights Act before the next general election.