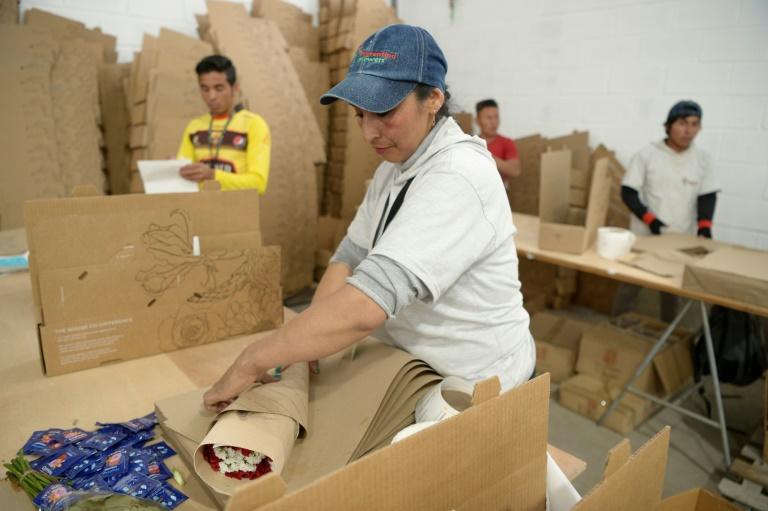 
Ecuador will reduce tariffs from August on the import of raw materials, machinery and equipment in order to reactivate the productive sector affected by the pandemic, Production Minister Julio Prado reported on Friday. .

We hope “that all this tariff reduction will also begin to be seen from the point of view of greater market dynamism, price reductions for certain products and that we can effectively reactivate not only industry but also national consumption” Prado told reporters.

The reduction, and in some cases elimination, of tariffs will apply to 667 items for 81 productive sectors, the Ministry of Production, Foreign Trade and Fisheries said in a statement. Agricultural, carpentry and industrial tools, as well as certain auto, machine and computer parts will no longer pay tariffs.

Ecuador reports losses of at least $ 15,000 million (16% of GDP) in its productive sector due to the effects of covid-19, which has hit the country since February 2020, when the first case has been reported in the territory.

Some 20,000 businesses have disappeared amid the pandemic, Prado said last Wednesday in a radio interview, adding that there are businesses that are only operating at 30% of their capacity.

The tariff reduction will benefit more than 6,300 companies which generate more than 560,000 jobs, according to the Ministry of Production.

The government of President Guillermo Lasso, which took office on May 24, is betting on anti-ovid vaccination to revive the economy. In this country of 17.5 million people, 1.6 million people have the full immunization schedule, while 1.8 million have received the first dose.

Source of the article

Disclaimer: This article is generated from the feed and is not edited by our team.