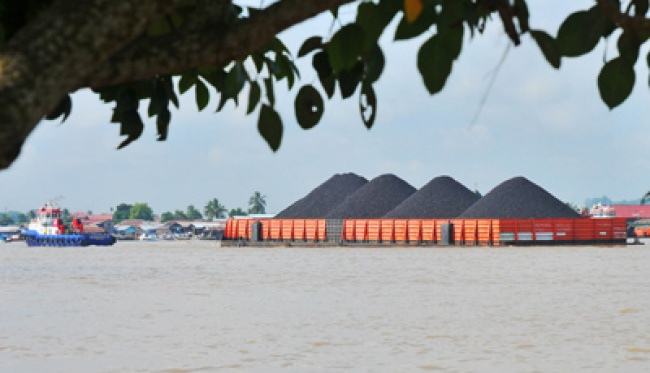 Electricity tariffs will not be affected by changes in coal supply PLN: government

TEMPO.CO, Jakarta – The coordinating minister of maritime affairs and investment, Luhut Binsar Pandjaitan, ensured that the modification of the coal supply regime of the public electricity company PLN would have no impact on public electricity tariffs.

“It (the change) has nothing to do with it (electricity prices). In fact, it will be better, more efficient and more open, ”said Luhut in his office on Monday January 10th.

Luhut explained that the government would launch an audit of the coal supply. “We started the BPKP audit earlier. Many don’t match, now we want to clean it up. The President asks that they all be finished.

The coordinating minister had previously confirmed that the government would change PLN’s coal supply program. The state-owned enterprise would thus buy coal to supply its steam plants at market prices.

“The BLU (Public Service Agency) will be incorporated later. BLU will make the payment to PLN and so PLN purchases [coal] at market price. The market mechanism will no longer be disturbed, ”said Luhut.

Read: Electricity emergency due to coal supply shortage is over, says Luhut