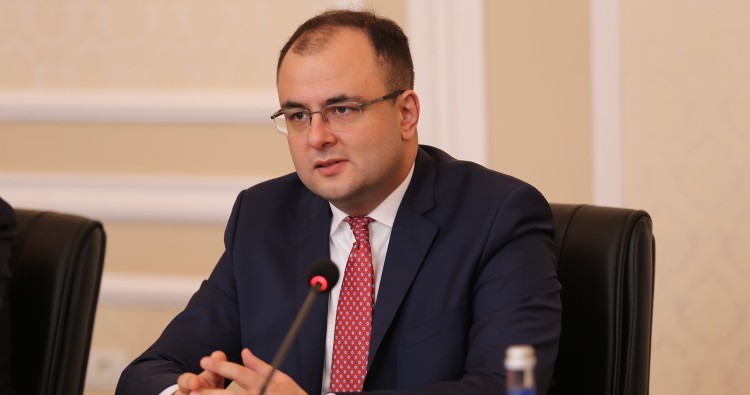 The European Court of Human Rights has declared inadmissible 370 individual complaints brought against Georgia by residents of the Russian-occupied region of Tskhinvali (South Ossetia) in connection with the 2008 Russo-Georgian war, Rati said. Bregadze, Georgian Minister of Justice, during a press briefing. Thursday.

“The European Court agreed with the arguments of the Georgian side that the claims were manifestly ill-founded, as evidence of a minimum standard could not be presented to support the claimants’ claims,” ​​Bregadze told the ministry.

In findings relating to the complaints, the ECHR concluded that the Tskhinvali region had been “actively shelled” by the forces of the Russian Federation during the war and that the Georgian armed forces did not exercise any control over the region and its surroundings. , explained the Minister of Justice. .

The court ruling also reaffirms that the “serious violations” committed against the Georgian population during the 2008 war could be “attributed to specific representatives” of the Russian Federation and separatist regimes, Bregadze stressed.

According to the judgment of the ECHR, the complaints filed by the population living in the Russian-occupied Tskhinvali region against Georgia regarding the active hostilities during the August 2008 war have ended and all disputes on this subject have been rules.

On March 21, Georgia won a 2008 war case against Russia before the ECHR. The court handed down its judgment which said that Russia violated several articles of the European Convention on Human Rights during the conflict and carried out ethnic cleansing of Georgians.

On March 11, the International Criminal Court issued arrest warrants for three de facto officials in the Russian-occupied Georgian region of Tskhinvali (South Ossetia) in a case of torture and ill-treatment of Georgian civilians during the 2008 war.