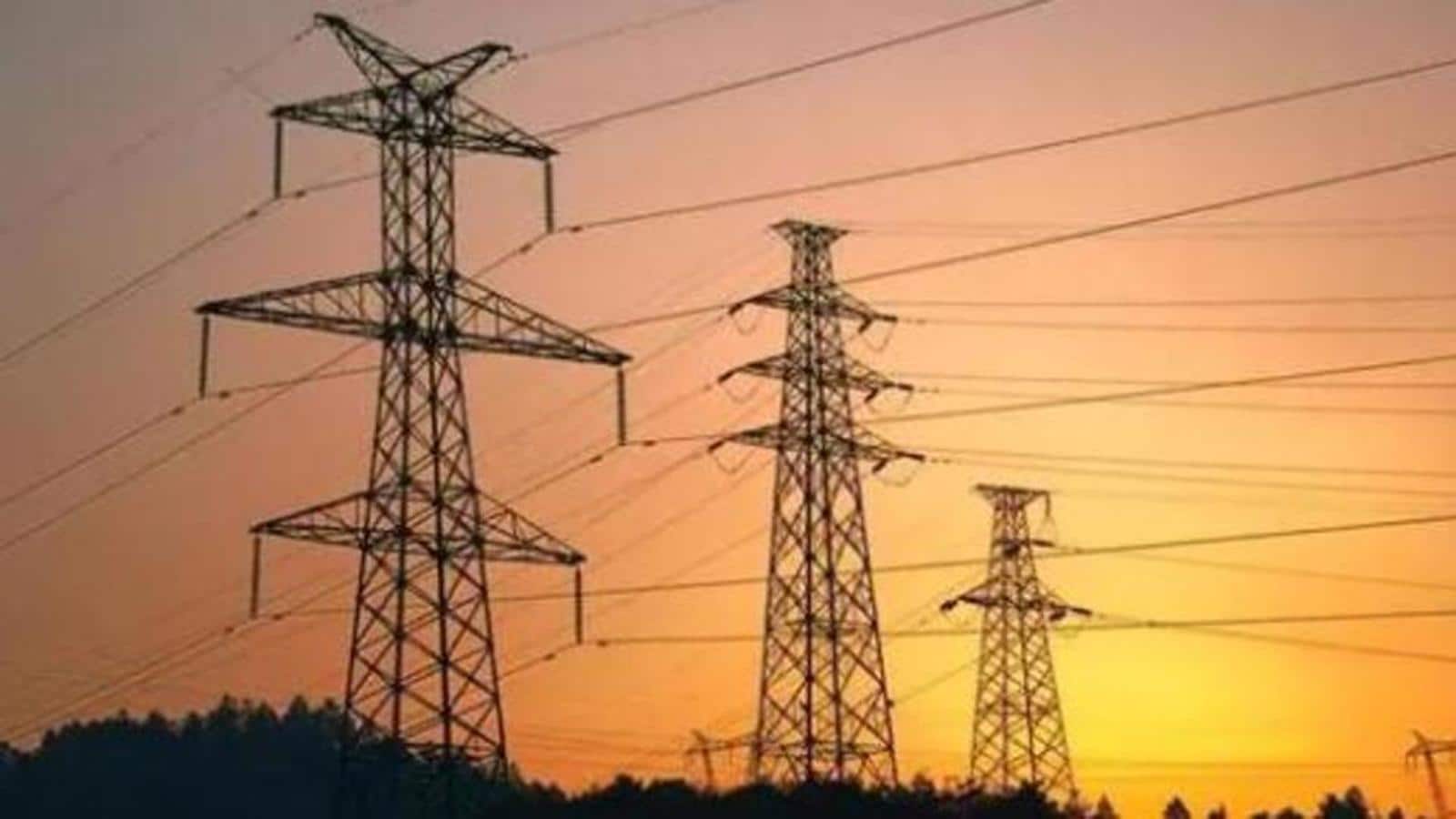 Eye on polls, Punjab cuts electricity tariffs by up to 20% for marginal consumers


Patiala A few months before the Punjab Assembly elections, the Punjab State Electricity Regulatory Commission (PSERC) on Friday reduced the electricity tariff for domestic consumers with monthly consumption below 300 units up to 20%. According to the PSERC decree, the unit tariff for domestic consumers with a load of up to 2 kW and consumption panels from 0 to 100 units and from 101 to 300 units has been reduced by ₹1 and 50 paise, respectively. For domestic consumers with a load between 2kW and 7kW and for consumer slabs of 0-100 units and 101-300 units, the tariffs have been reduced by 75 paise and 50 paise, respectively.

Initially, the Punjab State Power Corporation Limited (PSPCL) had demanded a 9% rate hike just to revise the petition, asking for a rate cut apparently at the government’s insistence.

“This must translate into financial relief of up to ₹682 crore to these consumers. The new slabs will come into effect from June 1, ”says the order of PSERC President Viswajeet Khanna.

The tariff for more than 7 kW of load has been increased by almost 5%, which also includes an increase in fixed charges. Now the average cost per unit of electricity in Punjab is ₹6.41, the group purchase cost is ₹4.54.

“The decision will bring relief to domestic consumers of 69 lakh in the state,” Chief Minister Captain Amarinder Singh said in a press release.

“Once again, the political face of PSERC has come out. The commission relieved the lower sections and placed the burden on other sections, including residential and industrial, ”said Badish Jindal, president of the Federation of Small Industries Associations of Punjab.

No change for small and medium industries

Small and medium-sized industrial consumers and non-residential supply consumers (SNRs) have not been burdened by an increase.

The tariff for agricultural energy consumers (AP) has been slightly increased by 9 paise. As a result, the cross subsidy for agriculture was reduced from (-) 14.41% to (-) 12.05%. The commission has drawn up an electricity subsidy of ₹10,668 crore for the current fiscal year. There is a lack of ₹7,117.8 crores of the amount of the subsidy paid by the government of Punjab by March 31, 2021.