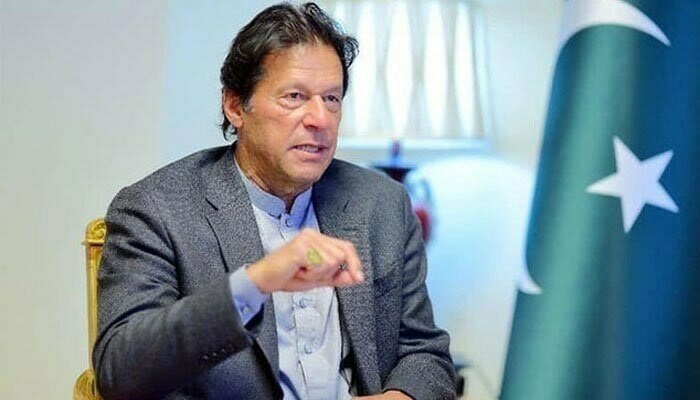 ISLAMABAD: Prime Minister’s package of Rs 5 per unit reduction in electricity price up to 700 units would entail subsidy of Rs 115 billion due to tariffs and Rs 21.47 billion due to electricity fuel impact for the next four months.

Sources from the Ministry of Finance on condition of anonymity said that according to work carried out by relevant ministries, reducing the electricity tariff by Rs 5 per unit for both consumers (domestic and commercial) would entail a financial implication of 16.20 billion rupees for DICSO for the month of March. 2022 and Rs2.91 billion for K-Electric, while the impact on fuel for DISCOs is expected at Rs10.22 billion and Rs0.08 billion for KE during the month under review.

Sources have further stated that for the month of April 2022, an impact of 21.75 billion rupees is estimated due to reduction in tariffs for DISCOs and 3.74 billion KE rupees, while the impact on fuel is expected at 6.27 billion rupees for DISCO. The fuel impact for the four months was calculated assuming $95/barrel.

While for the month of June 2022, the subsidy for DISCOs due to lower prices is projected at Rs32.49 billion and Rs4.55 billion for KE. While the impact on fuel is valued at 3.18 billion rupees for DISCO consumers and nil for KE, the sources added.

The sources said the power package was built on the assumption that coal prices would remain at $232/MT for the remaining four months of the outgoing fiscal year, while RLNG prices at $15 MMBTU for the month of March 2022 followed by $17 MMBTU for April, $16 MMBTU for May and $15 MMBTU in June 2022.