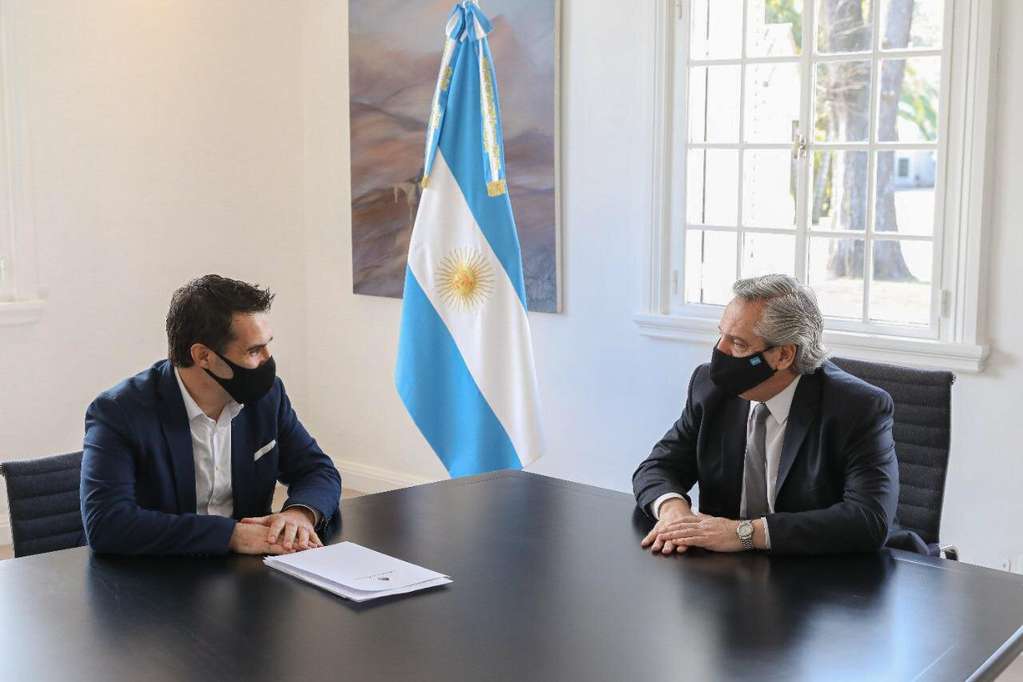 Full tariff, partial subsidies and social tariff: what would be the segmentation of electricity and gas prepared by the Government?

The electoral calendar required that gas and electricity prices have increased this year just below 10%, and they would be the only ones this year. The move doubled public spending on energy subsidies in July compared to the same month in 2020.

Therefore, determine how the increase in these public services will be carried out for the Buenos Aires metropolitan area (AMBA) and in transport and drinking water, it is part of one of the many macroeconomic variables that the government aims to adapt with the start of 2022 and when you trade with the International Monetary Fund (IMF).

As reported by TN.com.ar, the official plan indicates differentiated rates for income and other factors, including state aid, home ownership or not, and, for commercial and industrial users, the size of the business that uses the energy.

La Casa Rosada justified the delays in starting last week the tariff segmentation scheme -promised by President Alberto Fernández last November- in the difficulties of framing users and their needs in a context of economic crisis.

“People have nothing left, then we can’t go wrong. We continue with the objective of segmenting, but it is a job that must be done calmly and avoid that someone who needs it is left out (assistance) ”, said the deputy chief of staff, Cecilia Todesca.

These days in official offices it has started to take shape the idea of ​​three main categories of users To start with segmentation, this Sunday on Clarin newspaper. The scales are determined according to the level of income, the location and the state aid from which they benefit:

Also in the definition of segmentation the rate update mechanism will weigh. The government has repeatedly said it will no longer follow the dollar as, they say, happened with the administration of Mauricio Macri.

While outlining the 2022 budget, the executive assesses whether rates will keep pace with inflation or changes in the wages, whose real improvement will continue to be the objective of official policy, as the Chief of Staff noted this weekend, Santiago Cafeiero.

An idea that the head of the Chamber of Deputies approached Casa Rosada a few months ago, Sergio massa, aims to increase rates according to the evolution of the average remuneration of registered employees (Ripte), the indicator which is used to update pensions and the Monotax and Earnings categories on a quarterly basis once a year.

The Today, the state pays seven out of 10 pesos on electricity bills. The most significant redesigns awarded so far have only been for production and transport companies, so the update for the distribution segment remains. As costs continue to rise, in the sector, they estimate that the tariff delay reaches 80%, which is covered by subsidies.