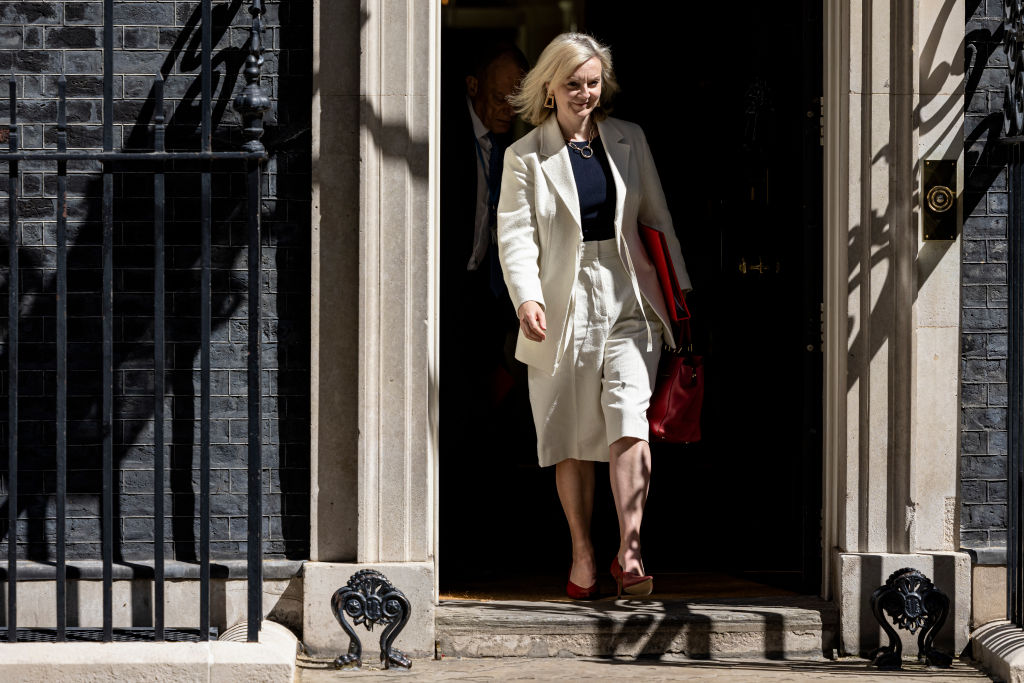 
The government faces a post-Brexit legal challenge over trade policy, after the High Court agreed that a decision to cut sugar tariffs should be judicially reviewed.

British Sugar is suing International Trade Secretary Liz Truss in response to her decision to allow 126,000 tonnes of raw cane sugar to enter the UK duty-free for 12 months from January.

The Financial Times reports that British Sugar argued in court documents that the move meant a de facto subsidy to US rival Tate & Lyle Sugars, as it is the UK’s main cane sugar refiner.

Lawyers for British Sugar also argue that the duty-free trade in raw cane sugar has an impact on trade and investment in Northern Ireland and therefore violates the Northern Ireland Protocol.

Legal experts believe the case will be the first to test how far state aid clauses in the post-Brexit Protocol on Northern Ireland can prevent the UK from establishing its own subsidy regime.

UK decisions on grants that have a potential impact on the Northern Ireland Protocol must be submitted to the European Commission for approval. . definitely

The government said in its submission to the tribunal that British Sugar’s arguments are “ambitious and counterintuitive”.

“If the applicant was correct, the UK government should consider notifying every element of its global tariff regime to the European Commission as potential state aid,” the government said.

Judge Foxton ruled that the case should be heard, while adding that there were “formidable obstacles” to the court being satisfied with British Sugar’s argument.

A spokesperson for the Ministry of International Trade said: “We are not commenting on the ongoing legal proceedings.”