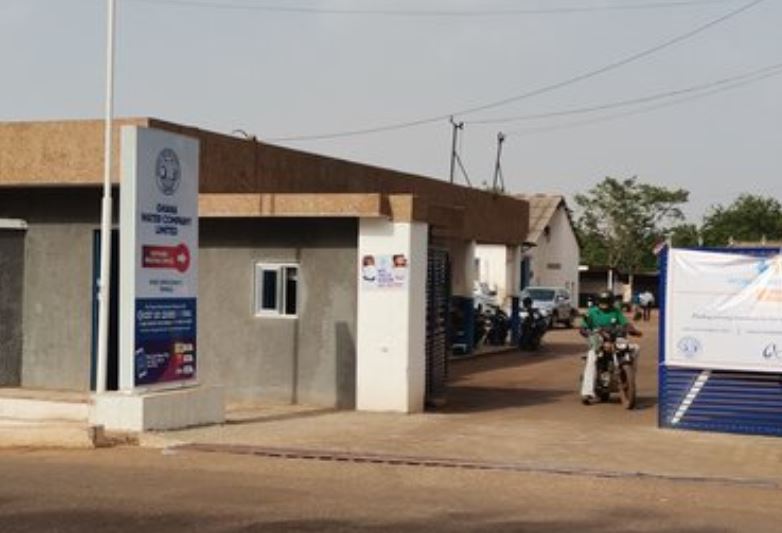 GWCL in danger of shutting down if nothing is done about tariffs – Head of Communications, GWCL

Ghana Water Company Limited (GWCL) director of communications, Stanley Martey, has said that if the general public refuses to support the company’s drive to get customers to pay realistic tariffs, it may have to halt operations. in the future.

According to him, the company can no longer continue to struggle to stay afloat using the meager revenue it generates, hence the need for higher tariffs.

He said the company’s inability to generate enough revenue from the low rates it charges has largely contributed to the inefficiencies it is currently experiencing despite several internal interventions to increase the revenue generated.

Speaking on JoyNews’ PM Express, he said the situation has also contributed to GWCL’s inability to provide 100% coverage to the people of Ghana.

“Even ourselves, as an institution, would have liked to have 100% access, but unfortunately we were not able to do so. And one of the reasons is that since the inception of PURC, or since I joined Ghana Water 20 years ago, I can’t remember a time when we had full cost recovery tariffs.

“So every time you submit a cost of production at a certain figure, you are given less than 50 or less than 30% of what you asked for. So there’s always been a backlog, and how can we be effective when these things happen? Seriously, if it hadn’t been for the careful management of GWCL, I don’t know what it would have become now,” he said.

Stanley Martey noted that some internal interventions helped boost revenue generation; however, there is still a long way to go, especially with regard to tariffs, to ensure that the company operates optimally as it should.

“As I speak, there are a lot of projects we’ve done with the little revenue we’re generating, and that’s how we’re able to stay afloat. So, for example, we ourselves have introduced and established internal performance improvement programs where we have given ourselves objectives, we have signed contracts from the ministry through the board of directors, to the management and it trickled down to the lowest staff where everyone had a goal they needed to achieve that goal. target and then get rewarded, okay, and it changed our lives as a business.

Meanwhile, he revealed that the last time GWCL managed to secure an upward adjustment in tariffs was in 2018.

“Now look at the depreciation of the currency from 2018 to today, and if I have to tell you the investments that we have made during the period, you will marvel and realize that we are really working. So if you don’t get the support of the general public to pay realistic tariffs, it will come to a point where GWCL might stop. But we wouldn’t allow that to happen,” he said.