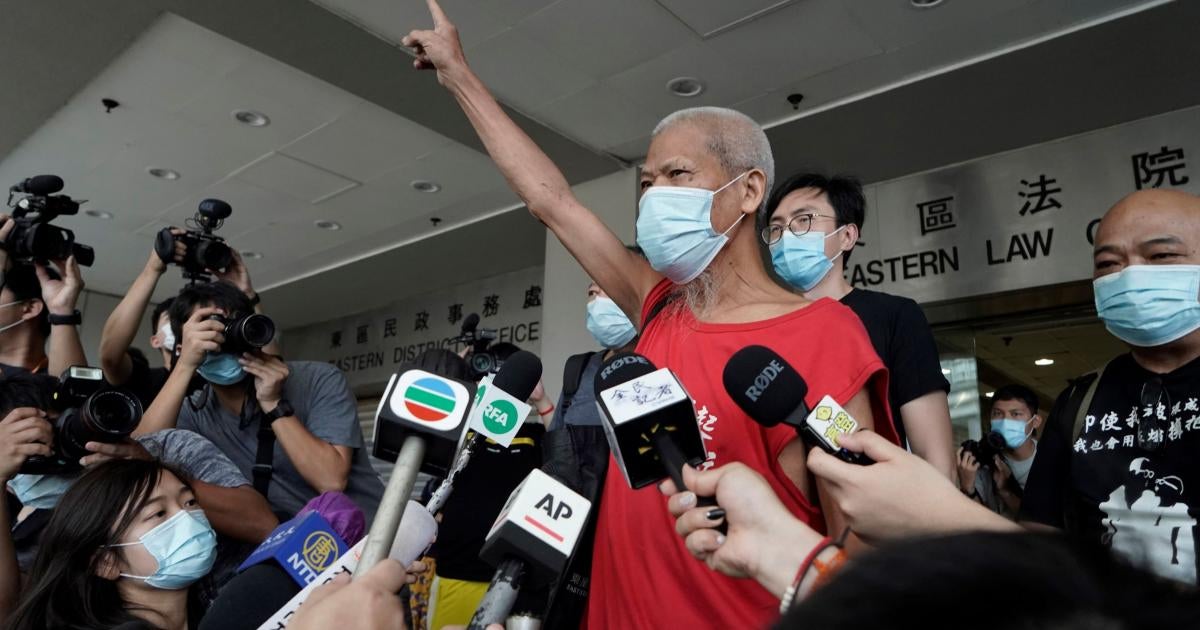 Labor leader Lee Cheuk-yan, 65, and lawyer and pro-democracy leader Albert Ho, 70, tested positive for Covid-19, media reported. Veteran activist Koo Sze-yiu, 75, who has stage 4 rectal cancer, was earlier reported as Covid positive, but a later report said he was not. Koo was taken into custody on February 4, ahead of his planned protest against the 2022 Winter Olympics in Beijing. He was first arrested for “incitement to subversion” and later charged with “sedition”. He has not been seen since February 5 and did not appear at the March 3 hearing due to his “unsuitable physical condition”, the prosecution said.

Around 1,000 of the 7,538 people detained in Hong Kong have tested positive for Covid-19 in the past two weeks, according to the Hong Kong Department of Corrections.

Covid-19, like other infectious diseases, poses a higher risk to people who live close to each other. This risk is particularly acute in detention centers if they are overcrowded, poorly ventilated or lack adequate sanitation facilities. The elderly are also particularly at risk. Low vaccination rates among detainees and prisoners in Hong Kong compound the risk: only 36% had received their first vaccine by the end of January, compared to 71% in the general population. Hong Kong currently leads the world in Covid-19 deaths per capita, due to low vaccination coverage among the elderly.

The Department of Corrections has suspended all visits by family members since February 4. Authorities have also imposed restrictions on visits by lawyers during outbreaks at individual facilities; from March 7, all visits by lawyers will be suspended. Families can only obtain information about detainees through social workers in detention centres.

In addition to releasing all those wrongfully detained, Hong Kong authorities should prioritize the release of children, the elderly and other medically vulnerable people, as well as those held in pretrial detention who are eligible for release. on bail, Human Rights Watch said.

In his last court appearance on February 5, Koo represented himself saying that “human rights are above the regime, the people are above the country. I’m not pleading guilty.

“Hong Kong authorities have abused the law to deprive people of their freedoms of speech and assembly,” said Brian Leung, executive director of the Hong Kong Democracy Council. “Protesting against the Beijing Olympics is not a crime, and foreign governments should pressure the Hong Kong government to immediately release Koo Sze-yiu.”