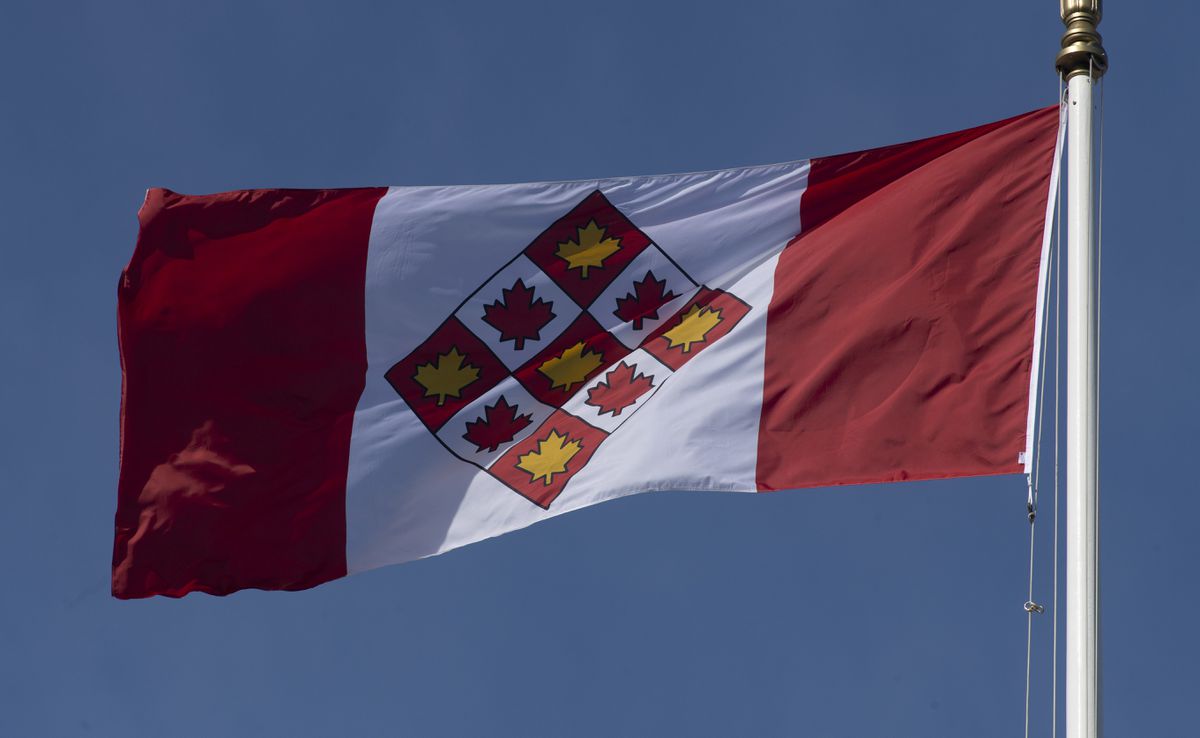 The Supreme Court of Canada has said that a labor arbitrator – not a human rights arbitrator – should consider a complaint from a unionized Manitoba nursing aide who alleged discrimination by her employer.

Linda Horrocks, who worked for the Northern Regional Health Authority’s personal care home in Flin Flon, Man., Suffered from alcohol addiction, which the health authority recognized as a disability protected both by convention collective and the Manitoba Human Rights Code.

When the health authority fired Horrocks in 2012 for suspected alcohol consumption, they filed a human rights complaint, not a collective agreement grievance.

An arbitrator appointed under the rights code concluded that the health authority had violated the code’s discrimination provisions, given Horrocks’ alcohol addiction disability.

A reviewing judge later ruled that the case fell within the exclusive jurisdiction of a labor arbitrator, but the case was subsequently taken to the provincial Court of Appeal.

The appeal court remitted the case to the reviewing judge to determine whether the adjudicator’s decision and the remedies she ordered were reasonable in law.

Our Morning Update and Evening Update bulletins are written by the editors of The Globe, giving you a concise summary of the day’s most important headlines. register today.

This content appears as supplied to The Globe by the original wire service. It was not edited by Globe staff.