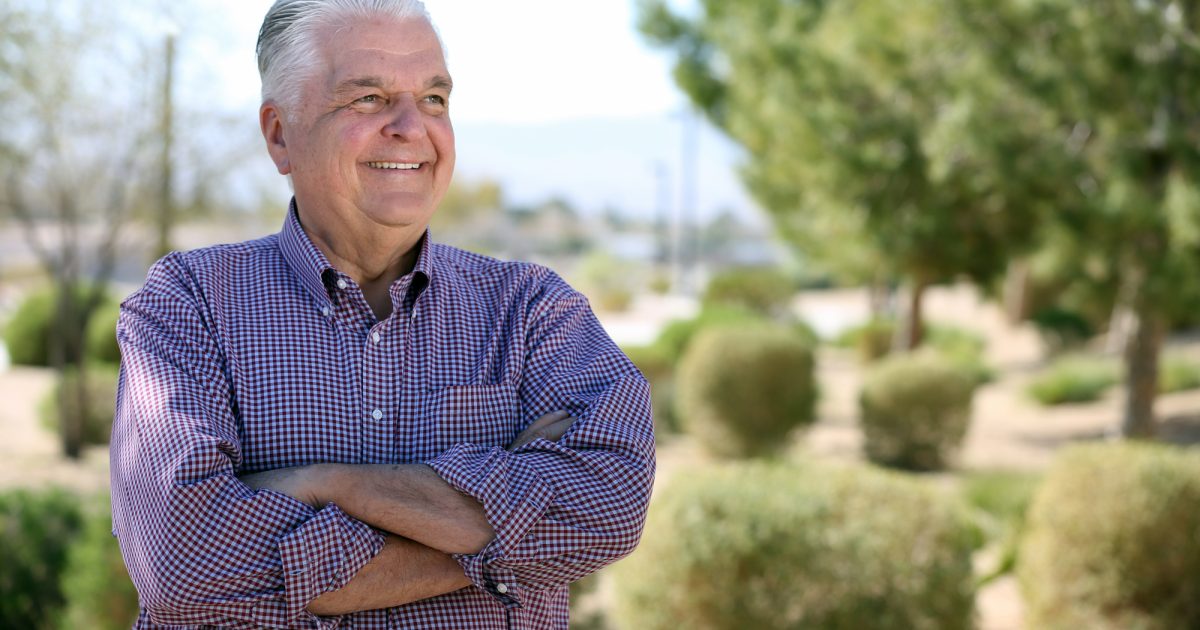 WASHINGTON- Today, the Human Rights Campaign PAC (HRC PAC) announced its support for Nevada Governor Steve Sisolak for another term. HRC PAC is committed to engaging our volunteers, members and supporters to mobilize Nevada’s more than 700,000 equality voters in support of Sisolak and other pro-equality candidates at the ballot box.

“In just a few short years, Governor Sisolak has contributed to Nevada’s incredible stride toward LGBTQ+ equality, and the Human Rights Campaign is proud to support his campaign for his re-election. The set of bills he signed into law last year, all dedicated to improving the lives of LGBTQ+ people in the state, serve to increase equity in LGBTQ+ business expansion, d improving HIV care, collecting better demographic data on LGBTQ+ populations and more. Now is the time for Nevada to build on that progress and elect Governor Sisolak to another term.

“In Nevada, our diversity is our strength, but that strength is only realized when everyone has a level playing field. Over the past three years, we have made the necessary progress by prioritizing diversity. equality and inclusion within our LGBTQ+ community – but I’m always looking at what more we can do. I’m glad to have the Human Rights Campaign in this fight with me and I look forward to of all that we will be able to accomplish during a second mandate.

A record as champion of equality

Governor Steve Sisolak was endorsed by the HRC during his 2018 gubernatorial run and has been a strong ally of the LGBTQ+ community since his election. In June 2021, Governor Sisolak signed four bills – SB109, SB237, SB275, and SB325 – aimed at improving LGBTQ+ equity. The legislation will help grow LGBTQ+ businesses, provide equitable access and opportunities for LGBTQ+ people, expand resources for pharmacists to provide care to HIV-positive people, and require local governments to collect more demographic information about their communities. voters.

Equality voters, including Nevada’s 700,000+, are a voting bloc of demographically and geographically diverse Americans who are united by the advancement of LGBTQ+ equality. Equality Voters are younger, more racially diverse and more female than the general electorate, they recognize and trust the HRC brand, and they are more likely to identify with issue-specific organizations than to candidates or political parties.

Across the country, HRC works every day to elect pro-equality leaders who support policies that will support the rights and lives of LGBTQ+ people. During the 2020 election cycle, HRC field staff recruited 5,800 individual volunteers across the country who completed 28,500 hours of voter contact in over 2,650 volunteer events. HRC engaged in strong digital and online GOTV efforts, including sending over 2.7 million person-to-person text messages, a massive increase from 2018 when approximately 500,000 text messages were sent . HRC sent over 2.5 million letters, had over 930,000 phone conversations with voters and engaged over 200,000 voters through the HRC Voter Dashboard at hrc.org/vote.