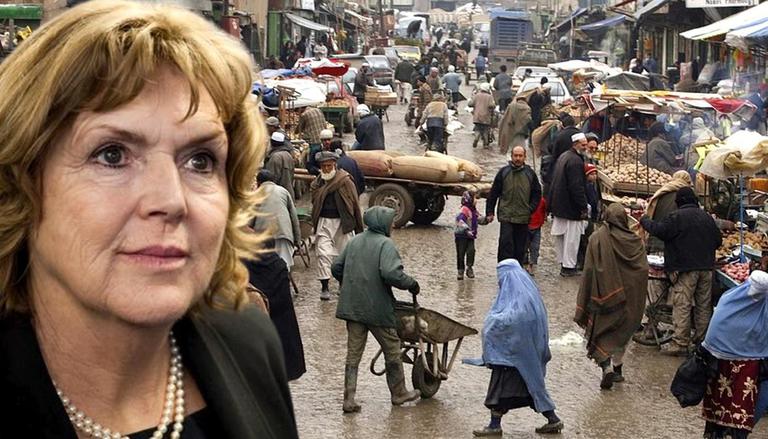 Independent UN expert Mary Lawlor warned on Wednesday that human rights defenders in Afghanistan face a “climate of fear”, threats and growing discouragement. Defenders have called for an immediate and concerted response from the international community, saying the threat is extremely real.

She said defenders informed her of direct threats against women, as well as beatings, arrests, disappearances and killings of defenders. According to Lawler, they explain how they live in a scary environment.

Documentary filmmakers of alleged war crimes, women, criminal lawyers, cultural rights defenders, especially those working in prohibited areas in Afghanistan like music, and members of minority groups are among the most vulnerable. Lawlor has been told that the defenders have deleted their online data history in order to avoid identification and that the Taliban are looking for them in various ways.

The Taliban, she says, stormed the offices of human rights and civil society organizations, looking for names, addresses and contacts. She added that many human rights defenders are well known in their communities, especially in rural areas, and have fled the cities anonymously. However, they are still forced to travel frequently.

According to her, most have also lost their source of income, reducing their chances of finding safety. Lawlor demanded swift international assistance, as well as an immediate strategy to evacuate those in danger, as well as their families.

She also said that they are the ones who have been working for human rights in the country for 20 years. Lawler noted that many people report feeling abandoned. States that have supported their work over the past two decades must do more to provide visas, travel permits and refuge to the hundreds of human rights defenders who have been left behind and are at risk.

One of the human rights defenders (WHRDs) in western Afghanistan said there was no freedom of assembly or freedom of expression. According to the UN OHCHR, she added that family members are afraid of being identified. According to her, human rights activists and others are being hunted down, detained and killed.