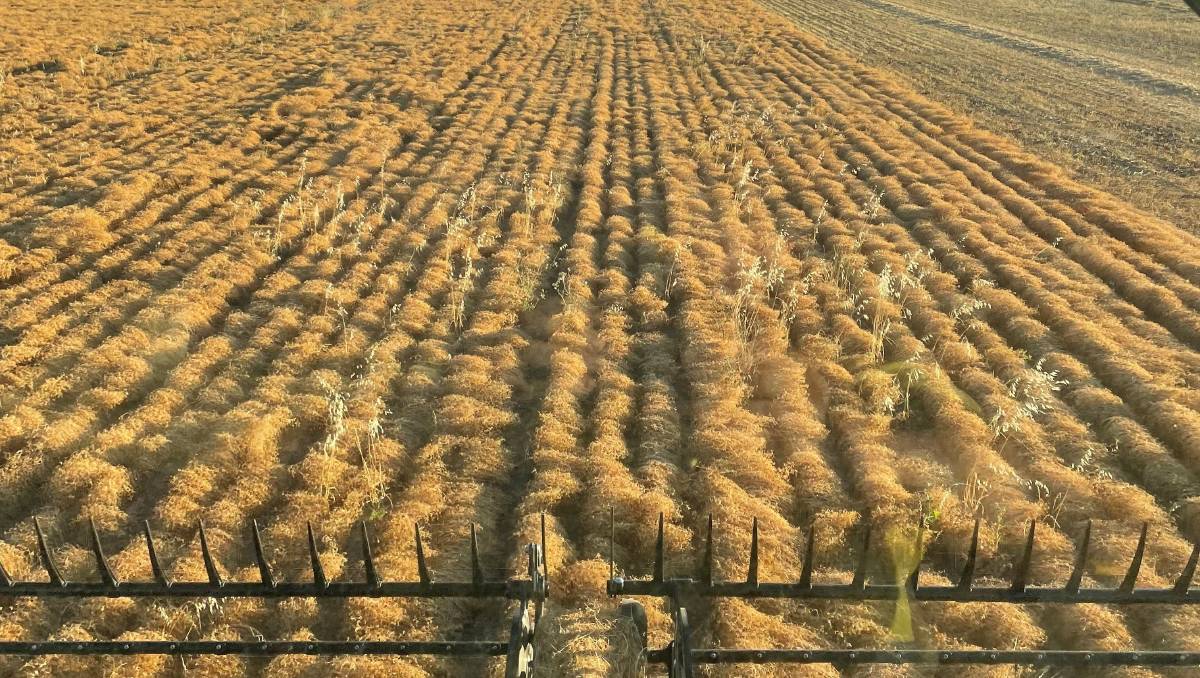 Australian lentil growers are delighted to hear of lower import tariffs in India, the world’s largest consumer of lentils.

INDIA has abolished all import duties on lentils from all sources except the United States, which will strengthen the Australian lentil sector.

The decision, which takes effect immediately, was announced over the weekend and could unlock millions of dollars in value for Australian lentil exporters.

The sub-continental nation is by far the biggest market for lentils in the world, but Australia has sold widely to other destinations since a 30% tariff was imposed on Australian produce in 2017.

Last year there was a 10% tariff cut in response to low Indian domestic production, while this week tariffs were suspended.

Although Australia started talks on a free trade agreement with India last week, it was purely coincidental and not a factor in the Indian government’s decision.

“Reducing this tariff is now a positive and welcome step towards restoring confidence in this important export market, to help maximize the potential of this high-value crop,” Mr. Large said.

Part of the reason the tariffs were put in place was the powerful lobby of Indian farmers who wanted to protect sales.

Mr Large said GPA understood the local sensitivities involved but hoped there would be greater certainty for Australian growers in the future.

“Trying to remove this market risk and reduce volatility will help support better planning and decisions by Australian growers and our industry, providing more stability and potential long-term growth opportunities and benefits from our relationship. commercial.”

Mr Goddard said domestic politics were at stake in the decision.

“With key elections in states looming and the next federal election fast approaching in 2024, the ruling BJP party is aware of the damage runaway inflation will have on voter sentiment,” he said. he declared.

“The removal of tariffs until September 30 should serve to bolster domestic supply with the aim of reducing price pressure.”

There was also less positive news from the Indian government over the weekend, albeit for a much smaller industry in Australia, the mung bean sector.

The Indian government has confirmed that quantitative restrictions on mung beans, suspended at the end of December, will end from March 30.

Start the day with all the great agriculture news! Sign up below to receive our daily Farmonline newsletter.