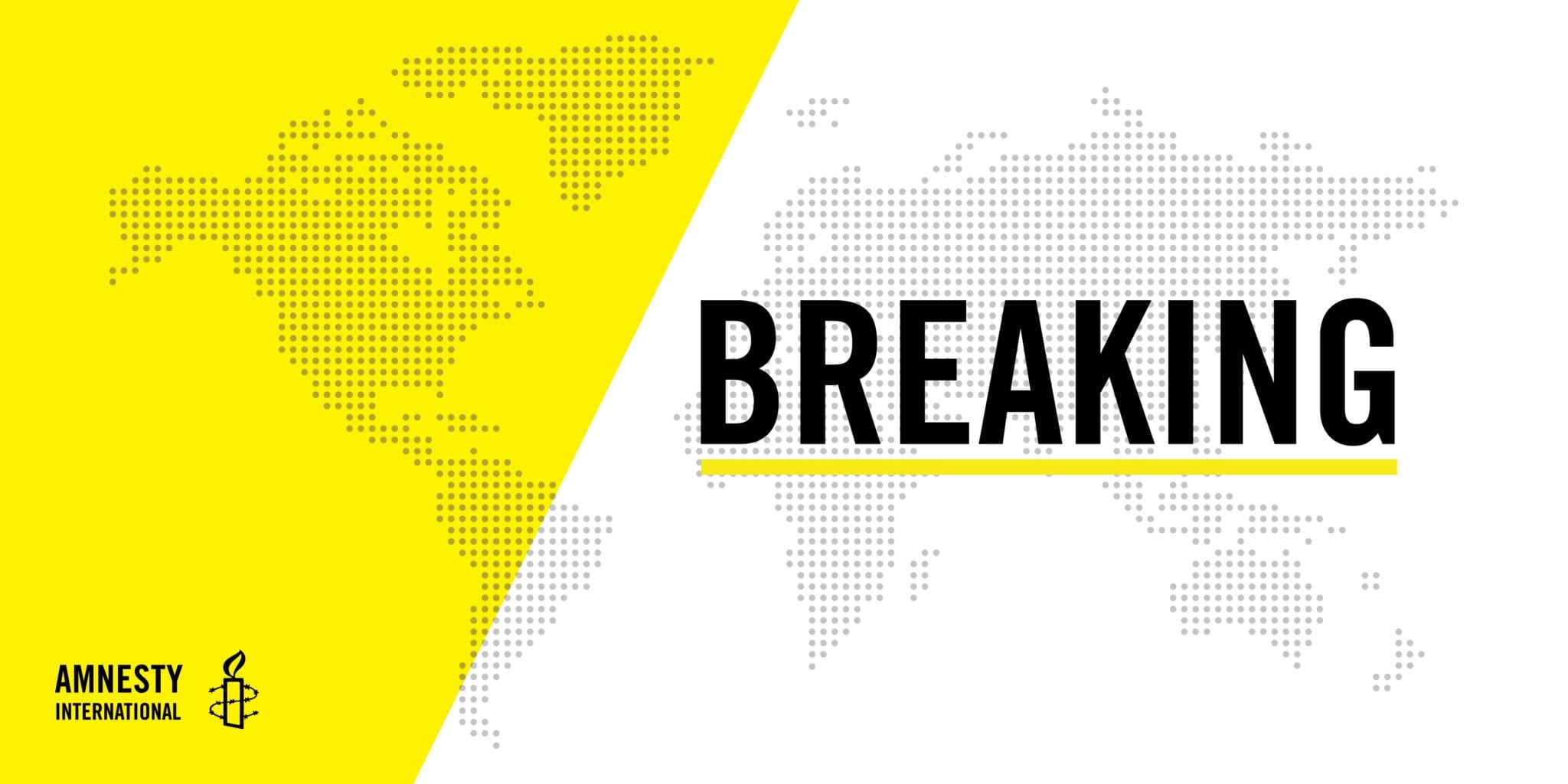 
Last night’s armed assault that allegedly killed Haitian President Jovenel Moïse and injured his wife is a shocking indicator of the serious political and human rights crisis that Haiti has faced for years, and must be addressed. prompt and impartial investigation alongside serious and continuing human rights violations. in the country, Amnesty International said today.

“The murder of President Jovenel Moïse must be the subject of an immediate and impartial investigation, alongside the serious human rights violations and chronic impunity that ordinary people have suffered under his watch,” said Erika Guevara-Rosas , Director of the Americas at Amnesty International.

“This is a wake-up call to the international community and to the Haitian authorities who have overseen chronic impunity and ignored appeals from human rights defenders who have paved the way for such a serious crisis.

Amnesty International is concerned about the potential escalation of violence in the coming days and will closely monitor any potential demonstrations that ensue, attacks on human rights defenders and attacks on ordinary Haitians. The organization calls on the Haitian authorities to place human rights at the center of their response to the political crisis.

Protests and widespread violence have continued in Haiti for at least 2019, as Amnesty International has previously documented.

In this context, human rights defenders and journalists are increasingly under attack.

In July, the Committee to Protect Journalists condemned the murder of journalist Diego Charles. An activist, Antoinette Duclair, was also killed. In May, Amnesty International also documented the case of Milostène Castin, an advocate for the rights of subsistence farmers who have suffered land seizures, displacement and violent attacks in northeastern Haiti.

The Haitian Observatory for Crimes Against Humanity (OHCCH) and the International Human Rights Clinic at Harvard Law School have also published a report in April alleging the complicity of the Haitian government in three massacres targeting disadvantaged neighborhoods perpetrated between 2018 and 2020. The report highlights that the attacks, carried out by gangs, were supported by state actors, including President Moïse, and alleges that these acts could constitute crimes against humanity.

A UN report, published in January 2021, found a sharp increase in human rights violations and abuses of the right to life during the 2018 and 2019 protests and called on authorities to address underlying concerns, including “impunity, corruption, structural inequalities and an adequate standard of living in order to restore public confidence and prevent future unrest. Civil society organizations, including the Institute for Justice and Democracy in Haiti, have repeatedly expressed concerns about chronic impunity and judicial dysfunction in Haiti, including in a audience before the Inter-American Commission on Human Rights held in December 2020.

Haiti. Amnesty International is checking evidence of excessive use of force against protesters (News, October 31, 2019), https://www.amnesty.org/en/latest/news/2019/10/haiti-amnesty-verifies-evidence-excessive-force-against-protesters/

Haiti: Authorities must protect protesters’ right to life and address the underlying causes of the crisis (Info, February 18, 2019), https://www.amnesty.org/en/latest/news/2019/02/haiti-authorities-must-protect-protesters-right-to-life-and-deal-with-underlying-causes-of-the- crisis/