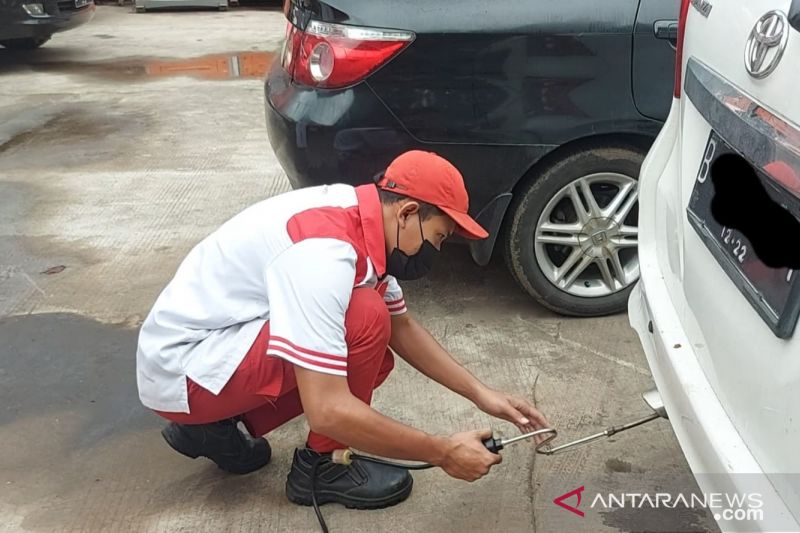 According to Pambagio, the general tariff for emissions testing for four-wheeled and two-wheeled vehicles cannot be determined. He felt that companies, with official garages, have the right to set their commercial price.

“The cost of emissions testing cannot be regulated, because there are no provisions. It can be regulated using tariff limits, but it is not possible to fix the price,” he said. he noted here on Wednesday.

He explained that several official workshops also provide free emissions testing services if the vehicle owner uses their other services.

“I’m saying that if (vehicle owners) use their service, emissions checks are usually free. Now there is a special emissions testing service, but it’s up to the workshops to set the price because they are private, ”he explained.

Meanwhile, emissions testing services for cars and motorcycles were available free of charge at the Jakarta Environmental Office in Cililitan, east Jakarta.

Free emission testing services were also available at the environment office in central Jakarta, where they had 200 allowances, including 150 for gasoline vehicles and 50 for solar vehicles, according to Rizki Sari Sinta, head of supervision and control of environmental impact and office hygiene. Dewi, here Wednesday.

Dewi explained that the free emissions test was intended to raise awareness of Governor’s Regulation No. 66 of 2020 on motor vehicle emissions testing.