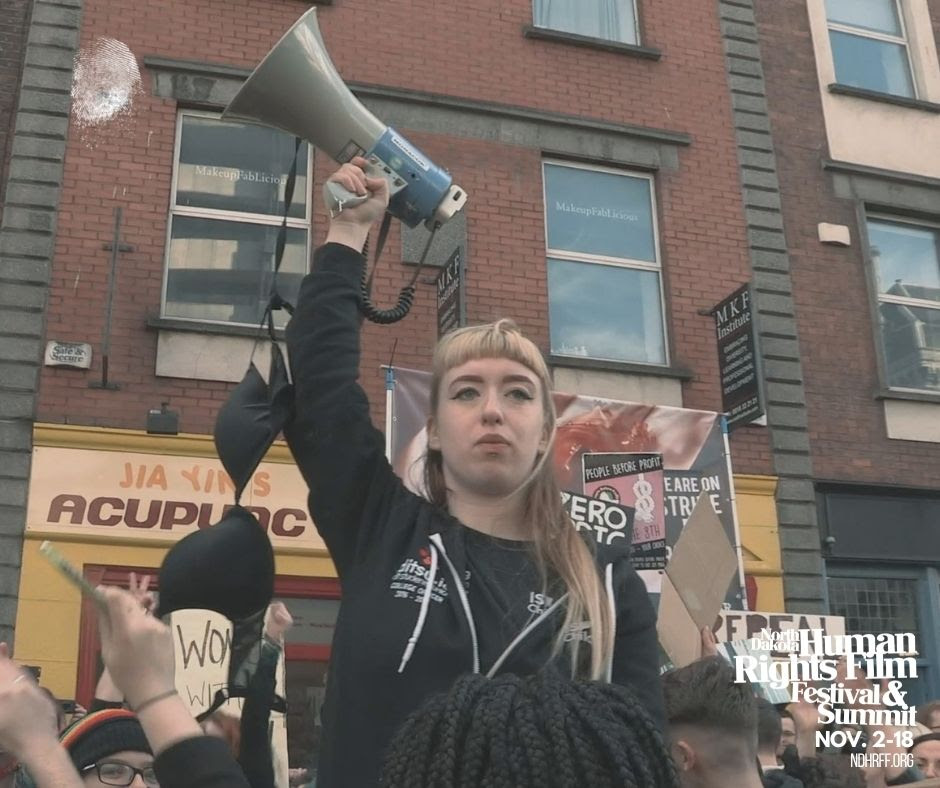 96 films from 18 countries will be screened, each addressing an important theme of human rights or social justice. 21 community conversations, educational workshops and question-and-answer discussions with in-person filmmakers will take place statewide. The entire festival is free and open to the public.

The festival will feature in-person screenings and community discussions throughout North Dakota. The majority of films and discussions will also be available for streaming via the festival’s virtual cinema for the public to enjoy in the comfort of their own homes.

The main in-person theater screenings and the summit will take place in Fargo from November 2-6. The Human Family is partnering with the North Dakota Human Rights Coalition to incorporate its 12th Annual Human Rights Summit into the festival. Summit discussions will be incorporated into filmmaking workshops and seminars at the Plains Art Museum in the morning. Film screenings and community discussions will continue in the afternoon and evening at the historic Fargo Theater.

Recognizing that economic disparities resulting from privilege and exacerbated by the pandemic are a barrier to engagement, in 2021, The Human Family and the North Dakota Human Rights Coalition have teamed up to completely remove financial barriers to engagement in the festival. . As a result, access to the festival’s programming is completely free and accessible to all. All passes and individual film screenings are chargeable. If an individual’s circumstances permit, they are invited to make a donation to the festival to help support our work.

In addition to theatrical screenings, films and debates will be presented online as part of the festival’s Virtual Cinema. Films will be available from midnight on Tuesday, November 6, until midnight on Thursday, November 18. Audiences can watch the movies on their TV with the Eventive app available on Apple TV and Roku streaming devices. Viewers can also watch or cast on their computers, tablets or mobile phones.

“We are extremely excited about the festival,” said Sean Coffman, executive director of Human Family and festival director for the North Dakota Human Rights Film Festival 2021. “The films screened this year speak deeply about important issues currently being discussed in our communities. “

An official list of the 95 films and community discussions is available on the festival website at www.ndhrff.org.