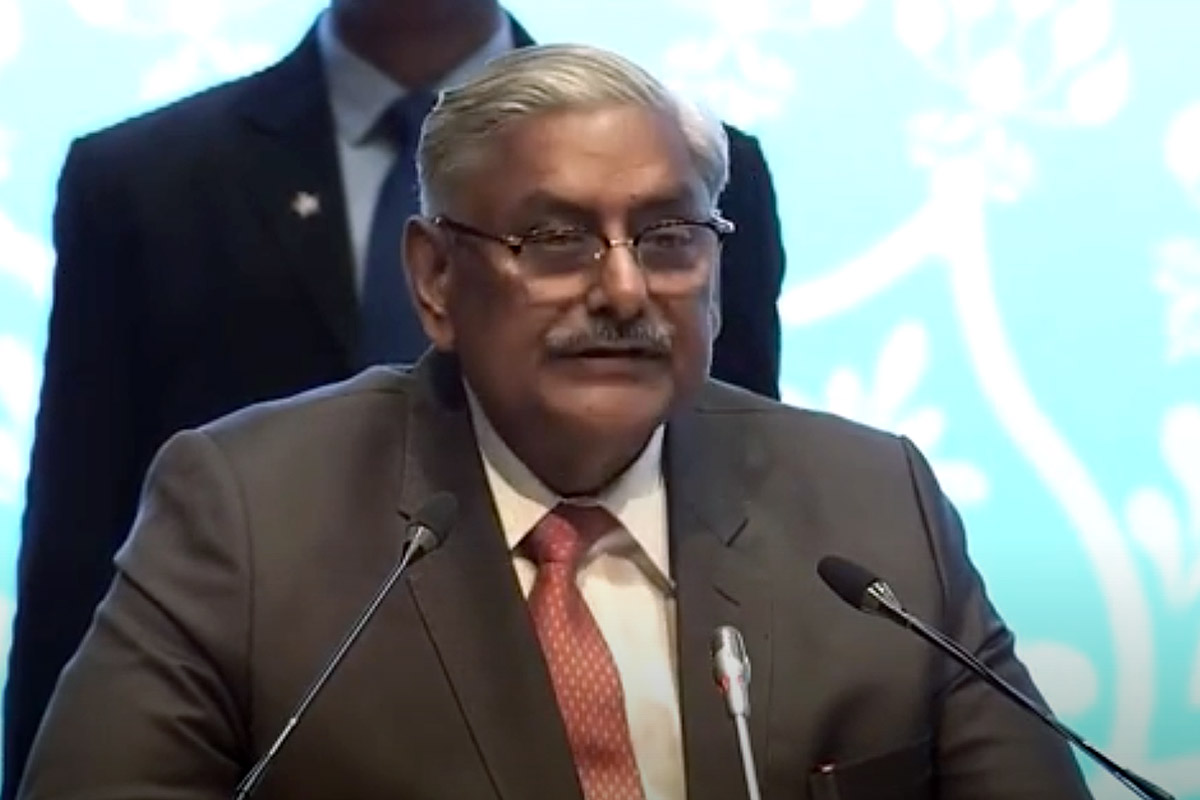 A high-level recommendation committee has reportedly nominated Justice Arun Mishra, who retired from the Supreme Court last year, to be the new NHRC chairman.

Former Supreme Court Justice of India Judge Arun Mishra is expected to be appointed as the new chairman of the National Human Rights Commission. The Hindu reported that a high-level recommendation committee came up with his name. Justice Mishra retired as a Supreme Court justice on September 2, 2020.

According to The Hindu, the selection panel was made up of Prime Minister Narendra Modi, Interior Minister Amit Shah, Rajya Sabha Vice President Harivansh, Lok Sabha President Om Birla and Opposition Leader in Rajya Sabha, Mallikarjun Kharge. Congressman Kharge recommended that a panel choose a representative from a Dalit, Adivasi, or minority committee, since many complaints come from these communities, so the NHRC should have representation for the same.

Other names that were discussed were the former Chief Justice of Jammu and Kashmir of the High Court Mahesh Mittal Kumar and the former Director of the Intelligence Bureau, Rajiv Jain. An official notification announcing the new NHRC president is expected.

The NHRC has been without a president since its former leader, the former Indian Chief Justice, Justice HL Dattu, retired in December 2020. Justice Prafulla Chandra Pant, former Justice of the Supreme Court of India, in is currently the Acting President.

Judge Mishra was appointed Judge of the High Court of Madhya Pradesh on October 25, 1999. He was subsequently appointed Chief Justice of the High Court of Rajasthan in November 2010 and transferred to the High Court of Calcutta in Calcutta in December. 2012 as Chief Justice. He was elevated to the Supreme Court in June 2014 and heard many politically sensitive and high profile cases in the five years leading up to his retirement. Although he has delivered numerous verdicts and orders on issues ranging from the environment to the interests of distressed homebuyers, as well as issues related to the telecommunications sector, his tenure has also been remembered for his controversies, like the judgment in the Prashant Bhushan contempt case and the land acquisition case.

Judge Mishra praising Prime Minister Narendra Modi during the inaugural function of the 2020 International Judicial Conference was also criticized, as he was a sitting judge praising a member of the executive. During his speech on “Justice and the Changing World” at the Supreme Court, Judge Mishra described Modi as “an internationally renowned visionary” and “a versatile genius, who thinks globally and acts locally”.