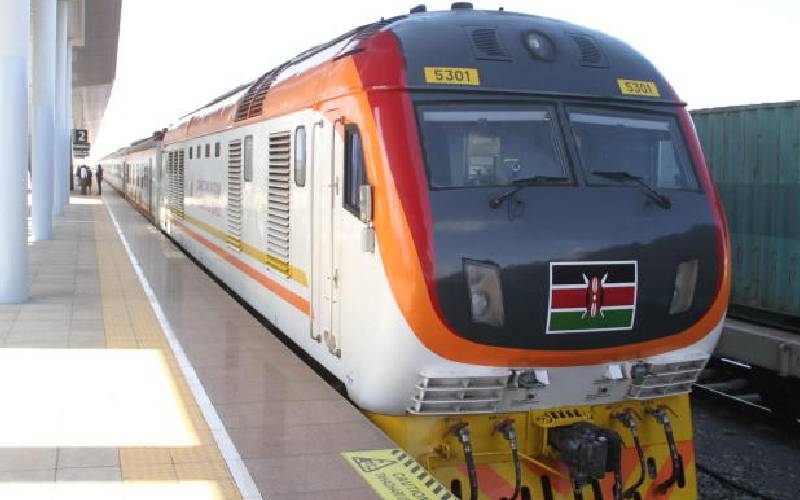 The company has announced plans to offer end-to-end rail delivery to the Ugandan ports of Jinja and Port Bell via ships from Kisumu port, and the direct main line via Naivasha-Malaba-Kampala, which is ready to operate. .

The same tariffs apply for the transport of similar goods from Kilindini to Kisumu.

“The integration of the SGR and MGR lines will significantly improve the flow of goods from the port to the hinterland serving Uganda, Rwanda, Burundi, South Sudan and parts of eastern Democratic Republic of the Congo, ”said KRC Managing Director Philip Mainga.

“The link that underpins smooth and efficient rail transport along the Northern Corridor will soon be realized. ”

The tariff announcement came as SGR continued in November to record higher performance in cargo evacuation, especially on imports from the port of Mombasa.

During the month of November, Afristar, the SGR operator, ran 237 trains from the port of Mombasa to the ICD in Nairobi.

During the same period, Afristar transported from Nairobi ICD to Mombasa 1,478 TEU of exports and 14,596 TEU of empty containers.

Motor vehicle tracking and surveillance is nothing new to Kenyans. The competition to install affordable tracking devices is fierce but essential for fleet managers who receive reports online and track vehicles from the comfort of their desks.