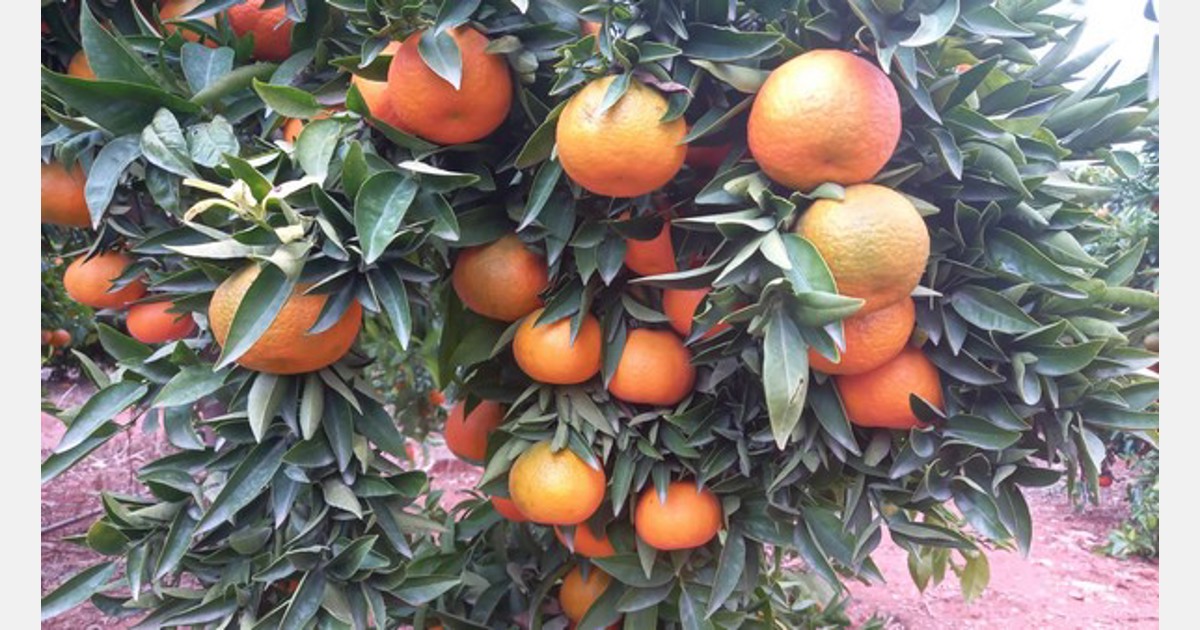 This week, during his visit to Brussels, La Unió de Llauradors will demand that mandarins be included in the revision of the Association Agreement between the EU and Southern Africa (South Africa). “There should be a tariff on entry prices for mandarins since September, as they have been verified to distort the commercial production of our early season clementines and mandarins,” La Unió said.

Oranges are part of the deal, but tangerines are not. This should be regulated because they have complete freedom in terms of quotas and tariffs. “Mandarins have great growth potential for South Africa, especially varieties that currently have high royalties in the Spanish citrus industry, such as Orri, Tang Gold, Nadorcott or Leanri, as well as hybrids widely established in our citrus industry such as Clemenvilla. According to a study prepared by La Unió, South Africa could ship large numbers of mandarins to European markets during the second part of their season. “

Prospects for the future indicate that South Africa is considerably increasing its acreage, with an increased intensity and proportion of late and extra-late varieties which mainly target the European market. “In the last two years, South Africa has increased the area of ​​hybrid varieties of mandarins, mainly late varieties, by 90%, the area devoted to lemons by 78% and that of clementines by 57%. the group of late or extra-late hybrid mandarins, such as Nadorcott, Tang Gold, Leanri or Orri, which in two years have doubled in size. In fact, eight of the ten best-selling seedlings in South Africa in recent years correspond to late or extra-late varieties. “

By extrapolating the data to the next 3-5 years, South Africa will have the potential to export over 800,000 tonnes of late mandarins, doubling the current export volume.

Its lemon export potential would also double, since more than 80% of the plantations are currently less than eight years old.

The study also indicates that in September, the European Union has an excess availability of citrus fruits of almost 15,300 tonnes.