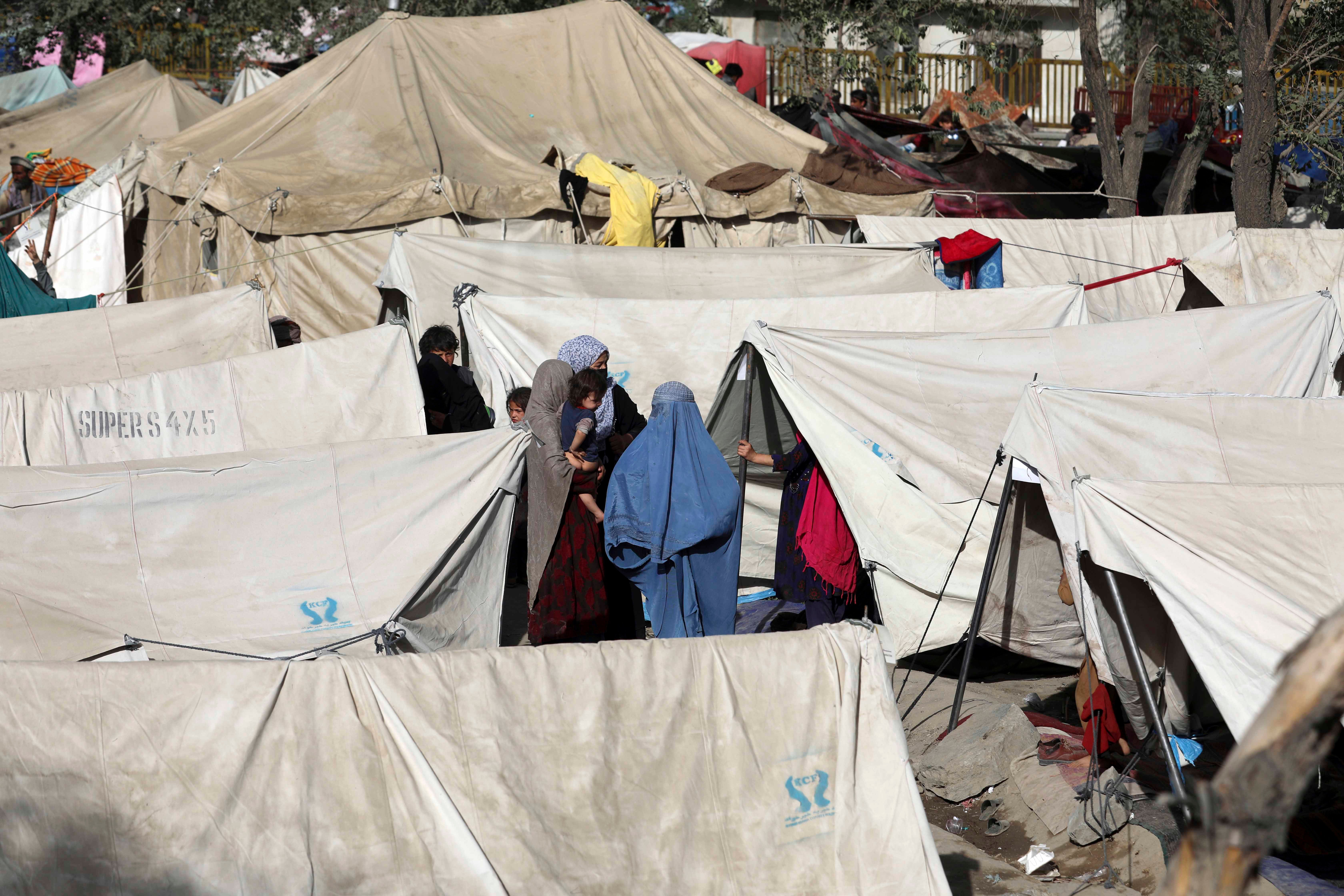 Letter to the Government of Canada on the Afghanistan Crisis

Urgent call to action in response to the crisis in Afghanistan

Canadians widely applauded the announcements that Canada is admitting and resettling Afghans who have assisted the Canadian mission as well as vulnerable Afghans. This positive response reflects the best of Canadians; it is also the right thing to do. We support those who now lack protection in Afghanistan under the Taliban – women judges, journalists, women leaders, LGBTI people, religious minorities and human rights defenders. This is what Canadians are and should strive to be.

There is no denying the complexity of the challenges facing Canada after the fall of Kabul. There is also no escape from the human tragedy that has unfolded around the airport and continues to this day.

We are writing to you now as individuals and organizations deeply engaged in Canada’s response to the Afghan crisis, including those involved in efforts to help evacuate vulnerable people from Afghanistan with the goal of bringing them to Canada. They are the individuals most exposed to violence and reprisals following the Taliban takeover in mid-August 2021.

However, despite the collective efforts of the signatories and despite their identification within Canada’s Special Immigration Program and Special Humanitarian Program, few identified “at-risk” Afghans have been evacuated to Canada, and a very large number remain unaccounted for. serious danger.

In many cases, the Taliban are actively looking for these individuals: time is running out. Evacuating them safely and relocating them to Canada proved difficult for several reasons. A number of these factors are, however, under Canada’s control.

First, there is a lack of clarity as to who is eligible for Canada’s Special Immigration Program and for resettlement in Canada as refugees. Second, there is a lack of processing capacity to match both the scale and the urgency required by the current situation. Third, Canada should drop the UNHCR recognition requirement and recognize the Afghan crisis as a prima facie refugee situation. Finally, by working with its allies, Canada can exercise the influence it collectively wields to pressure the Taliban to allow those at risk to leave Afghanistan safely.

At the outset, the signatories wish to make it clear that we hold in very high regard the Canadian representatives with whom the signatories worked in this process. Without fail, these officials and political staff engaged in this work have shown a deep commitment at all times to achieve a humane and swift response, and have gone out of their way to help. But there is not much civil servants can do. There comes a time when political leadership is needed, and when only ministerial direction can provide the authority to get things done.

Now that the new cabinet has been appointed, the time has come for this leadership. The signatories therefore call on Prime Minister Trudeau, Minister of Immigration, Refugees, Citizenship Canada Sean Fraser and Minister of Foreign Affairs Mélanie Joly to urgently address the following four major issues that must be resolved if Canada wants to achieve its goal of ensuring the safety and timely evacuation of at-risk people from Afghanistan targeted under Canada’s special programs.

“Aid to Canada”: In July 2021, Canada announced a program for Afghans who have helped Canada and pledged to protect those who have an “important and enduring relationship with Canada.” Canada has established simple procedures for applying to the program, through which Canada would facilitate their safe passage out of Afghanistan.

Canada has announced that it will interpret the concept of “aid to Canada” broadly, but it remains unclear who might qualify.

Canada needs to clarify the policy between Immigration, Refugees, Citizenship Canada and Global Affairs Canada. It must also continue to interpret the terms broadly in order to respect the spirit of the program announced in July 2021.

In the absence of UNHCR in Afghanistan, Canada wisely identified other organizations present in Afghanistan – Frontline Defenders and Protect Defenders – to assist evacuees. The signatories understand that the intention with these reference partners is to create a fair, transparent and equal system for treatment on the ground in Afghanistan. However, these organizations have their own mandates – namely that they are largely focused on human rights defenders – and this has significantly reduced the otherwise broad mandate of Canada’s programs.

Once again, the lack of clarity proved frustrating and hampered the progress of many who are trying to navigate the system. Canada should clarify who can apply through its programs and referral partners.

In addition, Canada should seek partnerships with other organizations on the ground in Afghanistan to ensure that individuals who otherwise meet eligibility criteria for special programs can be identified and treated.

The work in Afghanistan is urgent and takes time. Receiving files, reviewing them, making decisions and communicating with applicants, affected parties and their representatives cannot be treated as “business as usual”. Significant additional human resources must be committed immediately to enable Canadian authorities to process and receive the large number of people who cannot wait for their cases to be reviewed “in the ordinary course”. While the signatories understand that additional resources have already been allocated to this portfolio, the situation in Afghanistan requires more urgency. This includes additional processing staff. In addition, where appropriate, Canada must authorize the discretionary decisions of the officers in charge of the case in order to proceed quickly.

We call on the government to drop the UNHCR recognition requirement for Afghan nationals resettled through private sponsorship. We further call on ministers to recognize the Afghan crisis as a prima facie refugee situation.

Canada and its allies should exert all possible pressure to obtain assurances from the Taliban. The signatories call on Canada to exert its international influence with like-minded countries to pressure the Taliban to allow those at risk to leave Afghanistan safely. Canada must continue to seek assurances that everyone eligible for its programs will be allowed to leave Afghanistan safely. Rather than acting alone in this effort, Canada should join with its allies and like-minded entities in securing these assurances. It is a key tool Canada has to help desperate people who come into daily contact with Canadians and who fall under the mandate that Canada has accepted through its Special Immigration Program and Special Humanitarian Program.

Prime Minister and Ministers: this emergency situation requires an immediate, multifaceted and targeted response. Afghans at risk, like female judges, are in hiding and are actively pursued by released prisoners, Taliban officials and ISIS-Khorasan. Afghanistan continues to slide into a worsening crisis where people are left at the mercy of the Taliban, often without the essentials necessary to meet their basic living needs.

Only a few days after the start of the new Cabinet’s mandate, its members are called upon to face this crisis. Yet times of crisis can offer extraordinary opportunities. They invite us to reveal who Canadians are. The efficient and safe evacuation of vulnerable people from Afghanistan will help illustrate the values ​​and priorities of the newly elected government. It will also demonstrate the compassion and humanity of Canadians while invoking a collective goal.

As the new Cabinet begins its important work, the signatories look forward to a meaningful response to this letter, and the signatories pledge to do all they can to help the government achieve these vital goals.