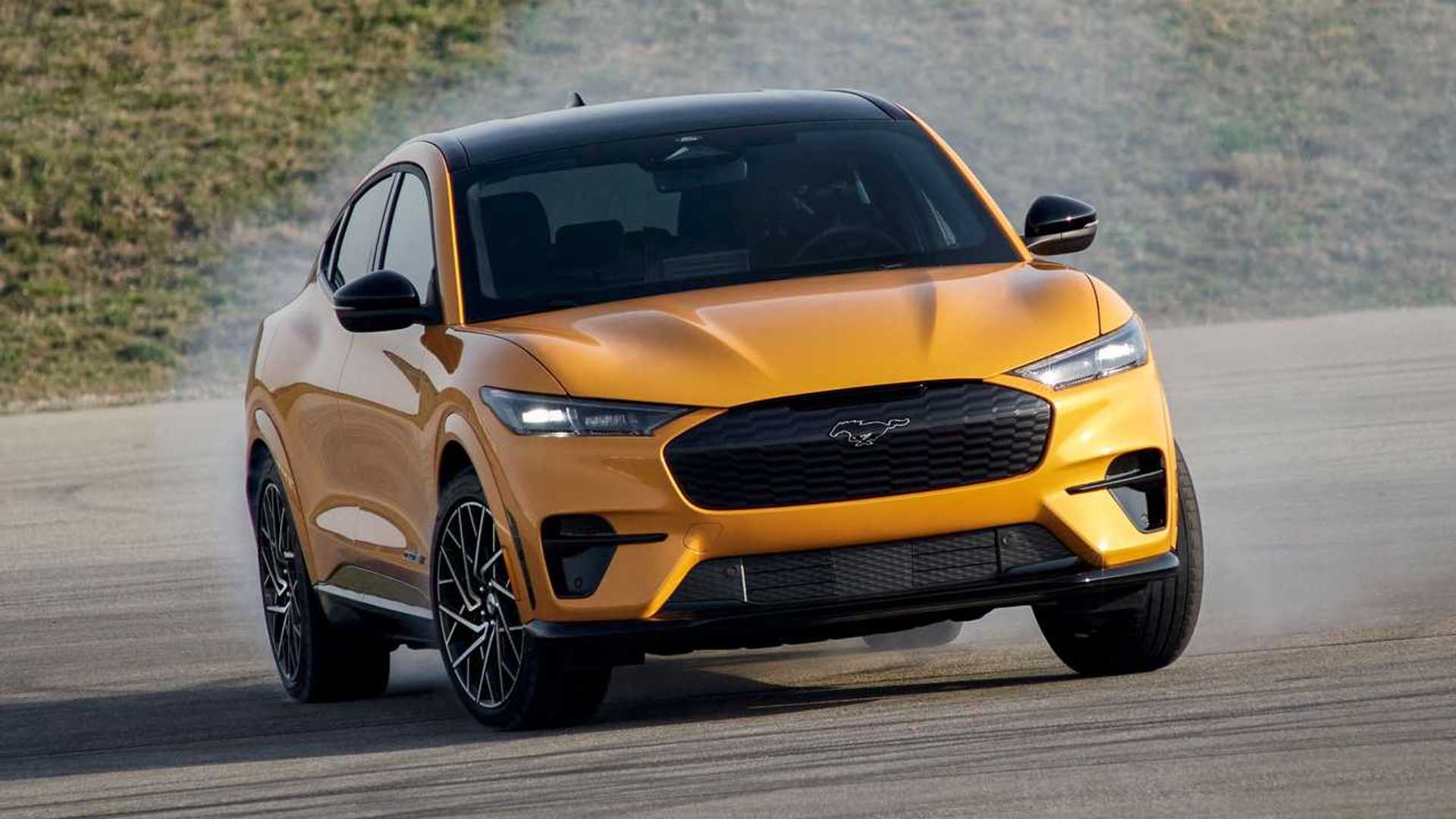 We shared a lot of recent news about the Biden administration’s proposed U.S. Electric Vehicle Tax Credit, which would provide an additional $ 4,500 for U.S. electric cars produced by unions. Based on the information available to date, if the proposal is accepted, only the Chevrolet Bolt EV and Bolt EUV will be eligible for the credit, at least initially. Unfortunately, none of the bolts are currently in production or available to purchase new ones.

Canada has already pointed out that the potential tax credit could violate trade agreements. Now Mexico is following in Canada’s footsteps in a bid to encourage the US government to reconsider. Mexican Economy Minister Tatiana Clouthier called the proposed credit “discriminatory” and, according to Reuters, the country is already considering several legal actions it could take in the future. Clouthier shared at a recent press conference:

“In the past, we have imposed tariffs and we had to do or come up with something very important and strategic for these products, in the places where it hurts them… so that the consequences can be felt.”

The minister added that imposing tariffs was probably not the best plan, although Mexico is prepared to do whatever it takes to protect the country’s auto industry.

The popular new Ford Mustang Mach-E electric crossover is an American electric vehicle eligible for the tax credit, although, since it is produced in Mexico, it is only eligible for a credit of $ 7,500 or $ 8,000. . If it were built in the United States like the Chevy Bolt, it would get $ 12,500. Keep in mind that this will only turn out to be true if the offered credit goes with the current language.

There is a chance that the credit will not go through at all. There is arguably an even greater chance that it will eventually pass, but only with noticeable changes that will work to appease those who oppose credit as it currently stands.

The proposed credit is backed by President Joe Biden and the United Auto Workers (UAW). However, BMW, Daimler, Honda, Hyundai, Tesla and Toyota are against it.

Clouthier also explained that the proposed credit is “totally contrary to free trade”. Further, she noted that it could negatively impact Mexico’s auto exports, create a loss of jobs and inevitably “generate additional migratory pressures.

According to the Reuters report, Mexico has already joined the European Union, along with Canada, France, Germany, Italy, Japan and South Korea in October to send a message to the administration US stressing that the proposed tax credit would violate international rules. trade laws.