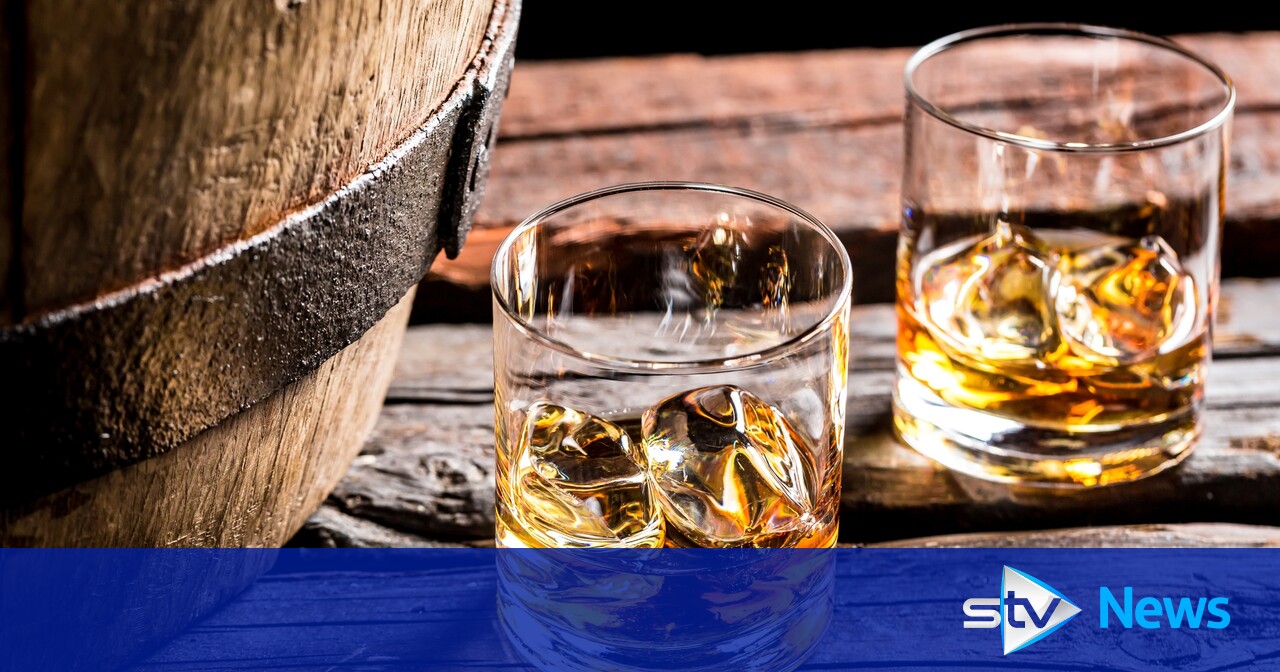 Failure to persuade the Indian government to cut 150% tariffs on Scotch whiskey could see Scottish businesses miss out on a “golden opportunity” to boost exports and jobs, UK ministers have said.

It comes after talks kicked off earlier this week in New Delhi between ministers from the UK and India on a free trade deal.

The UK government has sought to reduce the long-standing tariff, with scotch currently accounting for just 2% of the Indian market.

It is estimated that if the tariff is reduced, Scotch whiskey exports to India could increase by around £1 billion over the next five years.

The first round of talks is due to start next week, with Prime Minister Boris Johnson saying a trade deal with India offers “huge benefits” for UK businesses, workers and consumers.

However, the SNP told the UK government there could be “no more delay” on the need to cut the tariff.

It follows the entry into force of new customs controls from January 1 this year as part of the changes brought about by Brexit.

Drew Hendry, the SNP’s international trade spokesman, called on the UK government to cut the “punitive” tariff as he warned Scotland’s key exports will still be vulnerable under Westminster scrutiny.

“The whiskey sector in Scotland has faced particular difficulties with falling sales due to rising tariffs – all against the democratic will of the Scottish people.

“There can be no more delay from this British government. Failure to persuade the Indian government to reduce this punitive tariff could see Scottish businesses miss a golden opportunity to boost exports and jobs.

“However, as long as Scotland leaves its main exports in the hands of Westminster, it will still be vulnerable.

“It is only with independence that Scotland will finally be able to shed this corrupt and outdated Westminster system, take matters into their own hands and finally regain their membership of the EU.”

A spokesperson for the Department of International Trade says there has been extensive dialogue with the decentralized administrations and has taken their views and priorities into consideration.

They said: ‘India is set to become the third largest economy in the world by 2050 and a free trade agreement will open huge opportunities for Scottish businesses to trade with India’s £2.25 trillion economy. sterling.

“We are committed to reaching an agreement which could reduce tariff barriers to the benefit of all parts of the UK, including Scottish distilleries currently facing 150% tariffs.

“We have already secured major victories for Scotch whiskey producers, including the removal of 5% tariffs with Australia and the suspension of retaliatory tariffs through our resolution of the 17-year-old Airbus-Boeing dispute last year. last.”