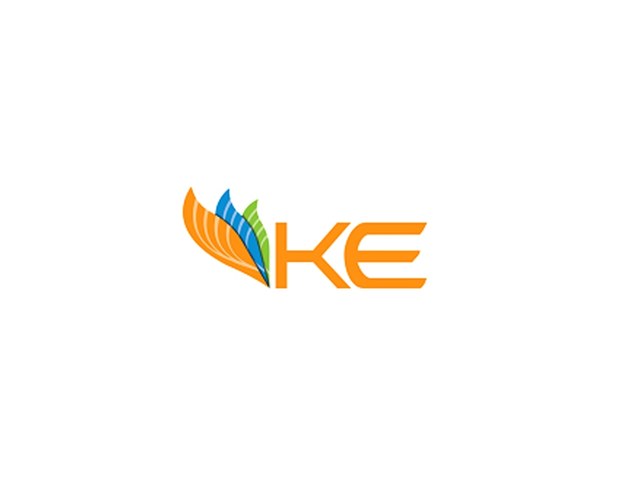 
ISLAMABAD: The National Electricity Regulatory Authority (Nepra) on Friday approved Karachi Electric (KE) tariff adjustments for seven months of the fuel cost component (from June 2020 to December 2020) whose increase during four months and the decrease for three months were cleared to the power company. Nepra had held a public hearing on February 23, 2021 but did not render a decision for more than three months, as it usually does in cases of electricity distribution companies (Discos).

The cumulative financial impact of the seven-month adjustments was calculated at Rs 1 billion. The power company has already paid this amount to SSGC and oil companies by borrowing from commercial banks.

The applicability of the approved FCAs would be applicable to all categories of consumers except lifeline consumers and would be shown separately in consumer bills on the basis of units billed to consumers in the respective month in which the adjustment is made. to be related to.

Likewise, negative FCAs would be applicable to all categories of consumers except lifeline consumers, domestic consumers consuming up to 300 units, and agricultural consumers of K-Electric.

The negative adjustment for the monthly FCA is also applicable to domestic consumers with usage time meters (ToU) regardless of their level of consumption.

Nepra, in its determination, observed that in accordance with clause 6, billing and payments, sub-clause 6.01 of the PPA executed by K-Electric with KANUPP, for the energy supplied / purchased by KANEJPP from KESC, as applicable, the invoices must be raised separately, but payment must be made on the basis of net production. However, K-Electric, in its adjustment requests, included the cost of the energy purchased from KANUPP on a gross basis, i.e. without deducting it from the energy exported to KANUPP. The Authority, therefore, in accordance with clause 6.01 of the Agreement, adjusted the energy as well as the cost of KANUPP on the basis of net production.

The Authority observed that K-Electric, when calculating the cost of fuel of approximately Rs 4,634 million from Gul Ahmed Energy Ltd. (GAEL) for the period June to December 2020, used a benchmark CV of 38,826.1 BTU / Kg. However, the Authority noted that, in accordance with the decision of 03.06.2020, with regard to the request for review filed by GAEL, it was authorized to reference the LHV calorific value of 38 584.49 BTtJs / Kg and the power LHV calorific revised to a minimum of 17,333 BTU / lb (38,212.74 BTUsIKg). Based on the CV authorized in accordance with the decision of 03.06.2020, GAEL’s total fuel cost for the period from June to December 2020 amounts to approximately Rs. 4,605 ​​million instead of Rs 4,634 million, claimed by K-Electric. As a result, a difference of approximately Rs 29 million has been adjusted from the cost of GAEL.

The Authority, in its decision of February 10, 2017 on STDC’s tariff determination for the 132 kV transmission line project, decided to cap the loss threshold for STDC at 1%. Subsequently, the Authority, while ruling on STDC’s request for review of June 14, 2018, provisionally authorized a maximum of 1.5% of transmission losses for the six-month period from the COD. The CoD was reached by the power plants in January 2018, so a maximum of 1.5% of transmission losses to STDC was only authorized from January to June 2018. Subsequently, the Authority, in its decision of January 09, 2020, authorized a level of transmission loss with a ceiling of 2% at STDC, from the date of the decision, ie January 09, 2020. Thus, for the period from January 09, 2020, including During the current period considered, STDC losses capped at 2% were taken into account when developing K-Electric’s instant tariff adjustments.