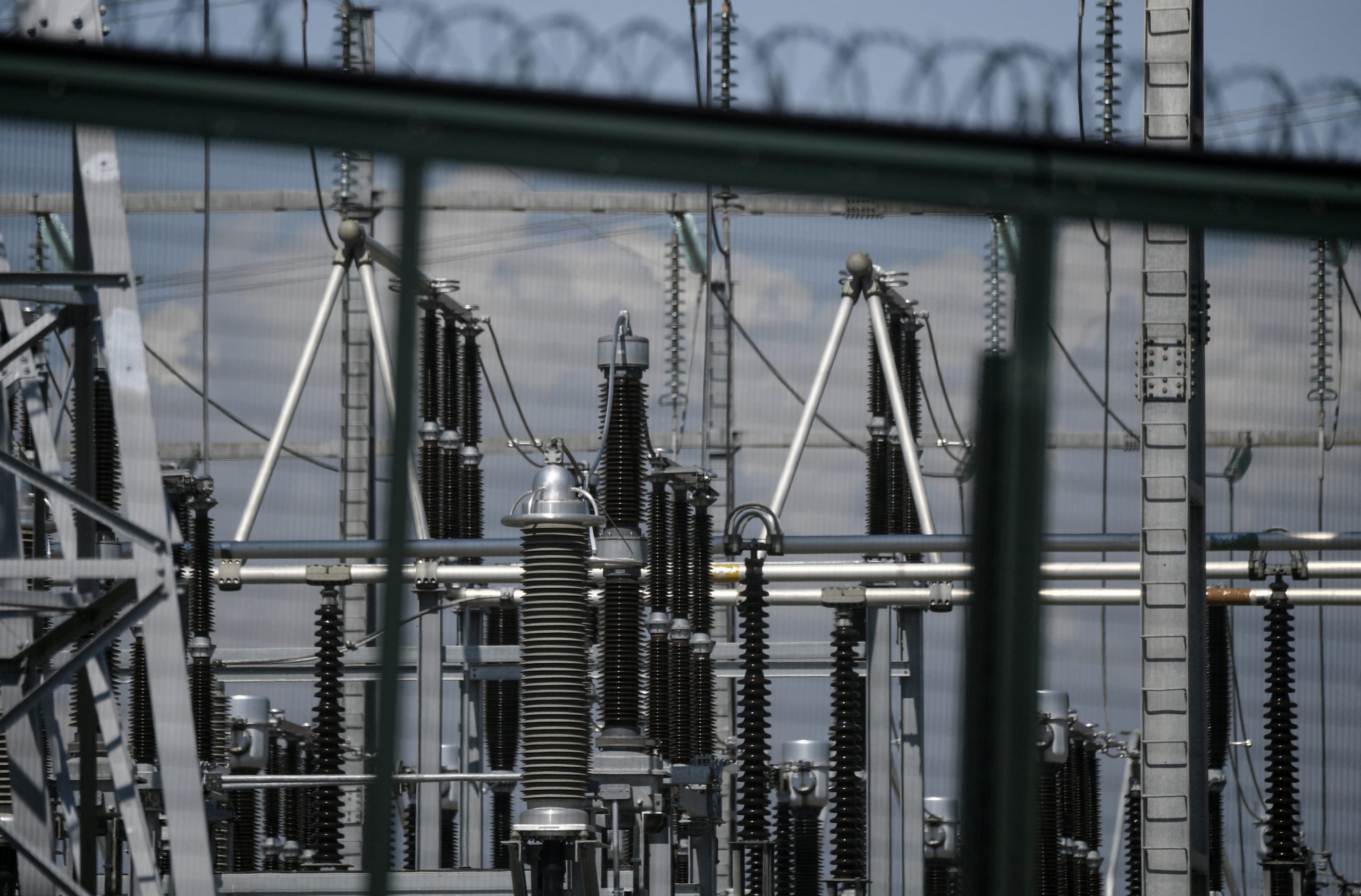 • Proposed legislation divides stakeholders
• Electricity companies kick in and threaten to shut down due to liquidity crunch
• Host community law is necessary, says Jaiyeola
• “Imminent confusion in the sector if a new bill evolves‘

A new law proposed by the National Assembly as part of an amendment to the Electricity Sector Reform Law (EPSRA) may require power generation companies to finance host communities with five per percent of their income, further increasing the cost of electricity in the country.

The bill, sponsored by Babajimi Benson, representing the federal constituency of Ikorodu, provides for the reservation of five percent of revenues from electricity produced by power generation companies for the development of host communities.

The bill, which was first read on February 23, 2020, passed second reading because a draft seen by The Guardian showed that the fund would be received, managed and administered by a trustee who would be appointed by the companies. of production. (GENCOs) and representative of the host communities, after agreement between the host communities.

Coming in the midst of the existing tax burden, which includes a 30 percent corporate tax rate, a two percent school tax, a police tax, land use fees and other levies in the States and local councils, a source told one of the power generation companies. Guardian that development may require companies to declare force majeure.

In reaction, some industry stakeholders said the development would increase electricity tariffs exponentially, as companies could add the fund as an operating expense and shift the burden to end users. However, other stakeholders stressed that this decision would lead to the development of communities housing power generation companies.

While the outlook for the power sector has remained bleak, with performance far below expectations and projections since privatization in 2013, some stakeholders insist that confusion awaits the sector, particularly in the areas of electricity. legal and regulatory framework if the new bill is adopted.

Recall that under EPSRA, the Nigerian Electricity Regulatory Commission (NERC) is empowered to regulate the electricity sector, including generation, transmission, system operation and distribution.

In addition, in accordance with Article 32 of the Law, the Commission is responsible for creating and promoting efficient market structures, ensuring the optimal use of resources, maximizing access to ensure adequate and secure supply. in reliable electricity while promoting competition and the private sector participation of the sector. Part of its functions also include establishing appropriate operating codes and standards, issuing operating licenses, monitoring the functioning of the electricity market and the efficiency of Nigerian industry contracts. electricity supply (NESI) as a key path to sustainability.

With regard to tariffs, article 76 of the Law provides for the regulation of tariffs. In particular, Section 76 (1) (a) provides for a production tariff for which licenses are required under the Act, and where the Commission considers that price regulation is necessary to prevent abuse of market power, paragraph two adds that these prices are regulated in accordance with one or more methodologies adopted by the Commission to regulate the prices of electricity and this tariff.

Likewise, in accordance with Article 76, NERC had established a methodology for determining the electricity tariff with the Multi-Year Tariff Decree (MYTO), which sets the tariffs for the production, transmission and distribution of electricity to the Nigeria.

While the tariff at which generation companies sell their electricity is determined based on operation and maintenance, gas, depreciation of generation assets and other plant maintenance costs, experts said that ‘An additional provision for five percent of GenCos revenues, as proposed by the bill, changes the parameters influencing the pricing of production companies as it must be included in their pricing model.

The Guardian learned that the cost would be passed on to consumers, with the predominant effect of increasing the price to the end user.

In the wake of the recent introduction of the service-based tariff, coupled with unemployment, devaluation of the naira, high inflation, especially food, poverty and other social challenges made worse by the COVID pandemic- 19, a senior executive of a Power Generating Company, who pleaded anonymity, said: “The implication is that consumers should bear the additional burden of this cost. This is in addition to normal or built-in tariff revisions / increases, which are necessary for the industry to obtain a cost-reflective tariff.

“The consequence of this law will be an increase in customer reluctance / apathy towards paying electricity bills. In addition, such an increase in the cost of electricity will be very inappropriate as we approach our pre-election / election period. “

With a liquidity crisis of over N4 trillion, the inability to meet gas and debt service obligations amid low remittances in the market, stakeholders are also of the opinion that the attractiveness of the sector for investors could suffer another setback.

Associate Professor of Energy Law at the University of Lagos, Yemi Oke insisted that development would naturally be factored into the overall cost and passed on to distribution companies, which would pass it on to consumers as well. electricity.

“The DisCos or GenCos do not pay taxes, duties and charges directly. All of these are passed on to consumers. The end product is a further increase in electricity tariffs. The question is: are Nigerians willing and willing to keep paying more for darkness?

“From the privatization to date, which happened about 13 years ago, what has been added to the national grid and transmitted as new megawatts is less than 5,000 megawatts despite all the noise and other marketing hype. industry players and regulators, ”Oke said.

Calling developments in the sector shameful, he noted that it was inconceivable for anyone to impose additional taxes on consumers who already pay for an excessive shortage of electricity, whether in the form of tariffs or self-generated alternatives.

“The electric power industry is different from the petroleum industry and all of these charges can easily be passed on to customers, which increases tariffs and therefore affects the accessibility and affordability of energy,” he said. declared Iledare.

However, PwC Associate Director, Energy, Utilities and Resources, Habeeb Jaiyeola, noted that a people-centered policy or regulation, such as the host community fund in the electricity sector, was needed. .

“We must continue to review our policies or regulations, to ensure that they also support investor confidence and ensure that investors in the sector always generate adequate returns on investment,” noted Jaiyeola, noting that the community fund host is encouraged. .

According to him, for the fund to work, it must be considered around the support already provided by the actors in the sector to the host communities, specifying that some of them already have foundations in place to ensure the support of host communities. .

“A position could be copied on the new Oil Industry Law, which provides a structure that seems workable and around the use of funds. So I think it’s a welcome idea if it’s passed, although the percentage should also be looked at just to make sure it’s not too aggressive, ”Jaiyeola said.