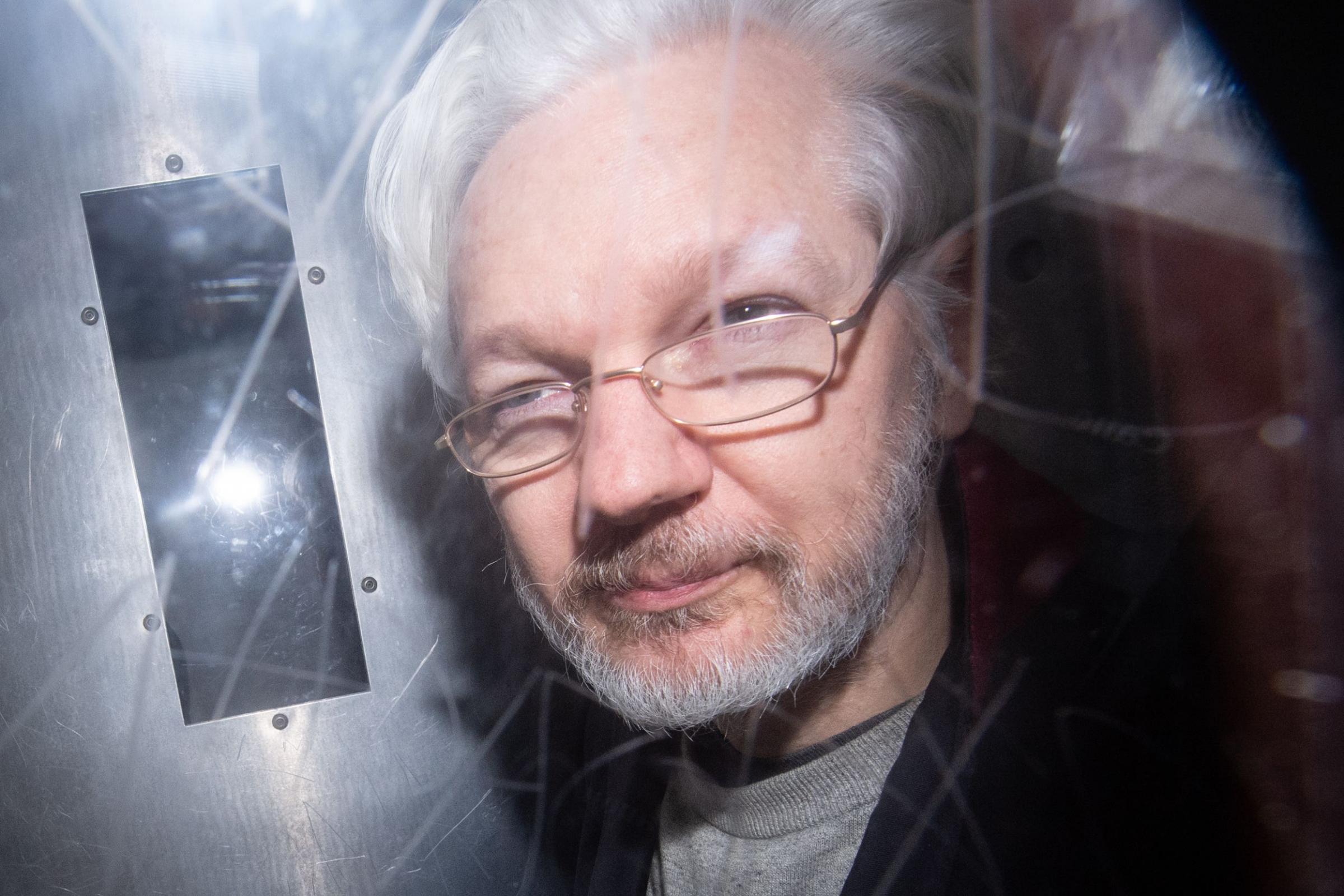 Charges of psychological torture of Julian Assange have not been dealt with, without any legal basis to leave the WikiLeaks founder locked up in solitary confinement in a high-security prison, a human rights expert has claimed.

Nils Melzer, UN special rapporteur on torture, said Mr Assange’s health was ‘destroyed’ while he was in Belmarsh prison in London as the US continued to attempt to extradite.

Mr. Assange has no access to his lawyers and is prevented from preparing his legal case, Mr. Melzer said.

The UN official, speaking from his book The Trial of Julian Assange, said claims that Mr Assange hacked into sensitive information were based on fabricated evidence.

“There is no serious crime with which he is charged. There is no legal basis to keep him in a high security prison,” Mr. Melzer told a press conference organized by the Association. of the foreign press.

He said he refused to get involved when first approached shortly after Mr Assange took refuge in the Ecuadorian embassy in London, but acted after receiving medical reports.

Mr. Melzer visited the WikiLeaks founder in prison, saying, “I did not expect to find torture. What I found shocked me.

He alleged “massive violations” of Mr Assange’s human rights, which he added were not properly addressed.

The facts surrounding the case have been “deliberately distorted”, Mr Melzer claimed, adding that the governments of the UK, US and Sweden have refused to engage with him constructively.

He claimed there was a “wall of silence” surrounding Mr Assange’s treatment, saying he had been shocked by the lack of response from the public.