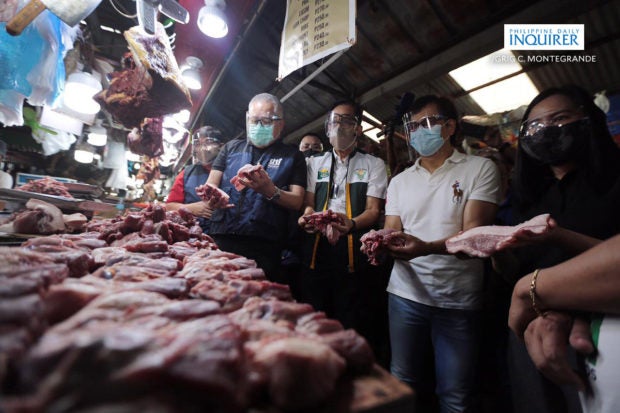 The lost revenue was more than the 3.3 billion pesos in duties collected by the Customs Office (BOC) on pork products, which also benefited from a lower import quota, the DOF said in a statement.

Executive Decrees (EO) Nos 128 and 134 issued by President Rodrigo Duterte had set reduced tariffs for pork imports covered by higher minimum access volumes (MAVs) since April. EO 134, which replaced the preliminary EO 128, will be implemented until May 2022.

Despite the increase in pork imports, the national planning agency, the National Authority for Economy and Development (Neda) had estimated a supply deficit of 155,500 metric tons (MT) at the end of this year.