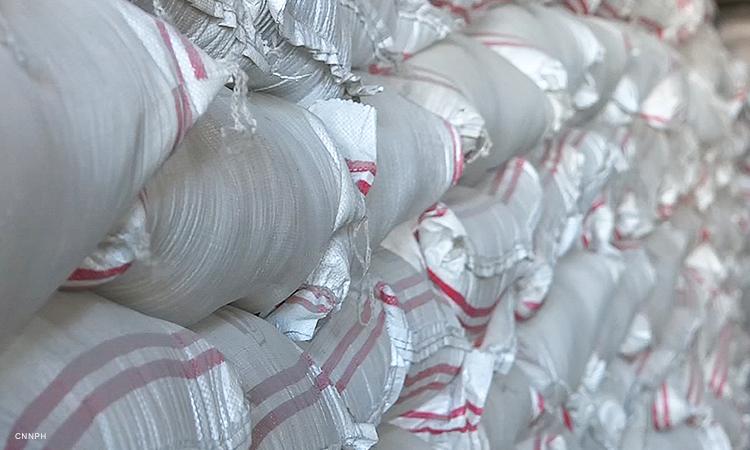 In a statement, the BOC said tariff collections came from 2.18 million metric tonnes of rice imported by the country from Jan.1 to Oct.8.

Revenue from rice imports during the same period came from shipments worth a combined 40.81 billion yen, according to a report by Customs Commissioner Rey Leonardo Guerrero to Finance Secretary Carlos Dominguez III.

Guerrero also noted that preliminary data showed collections were up 3.2% from the 13.84 billion yen raised by BOC during the same period last year. The average rice valuation for the period increased slightly to reach 18,898 yen per tonne in 2021 from 18,867 yen per tonne in 2020.

“Due to the continuous decline in the price of rice in the world market since May 2021, the average value of rice per metric ton only increased by 0.2% compared to last year,” he said. he adds.

Under the Rice Pricing Law, tariffs levied on rice imports are to be included in the Rice Competitiveness Improvement Fund of 10 billion yen each year. The fund is used to implement programs that will improve productivity and boost the competitiveness of Filipino rice farmers through vocational training, access to agricultural inputs and machinery, and loans.

The latest projections from the United States Department of Agriculture show that the Philippines could import 2.3 million tonnes of rice this year due to “Vietnam’s strong pace and large purchases.”