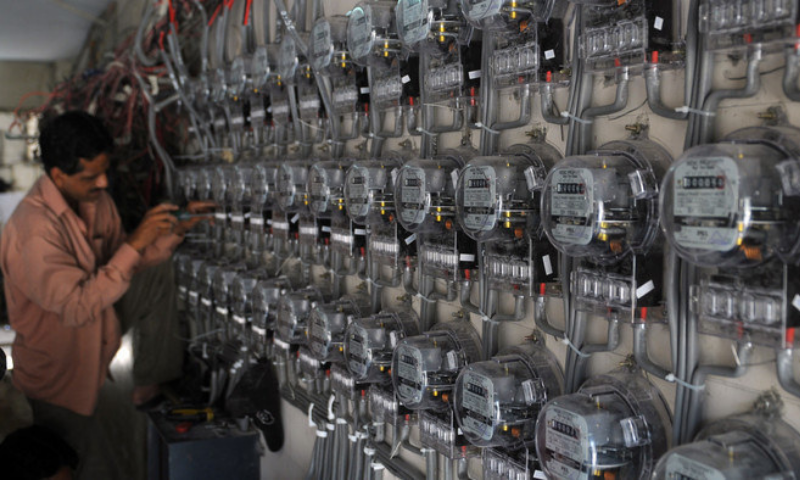 ISLAMABAD: The National Electric Power Regulatory Authority (Nepra) on Friday authorized the Energy Division to notify the reduction of Rs 5 per unit in electricity tariffs for domestic and commercial consumers announced by the Prime Minister Imran Khan on February 28.

“The immediate decision is being communicated to the federal government for gazette notification within 30 days in accordance with the Nepra Act,” the regulator said in a letter to the energy, finance and cabinet divisions.

He said that since the government had not requested any change to the tariff determined by Nepra but had committed an additional subsidy of Rs 106 billion in the budget for four months at the rate of Rs 26.5 billion per month, the regulator n had no objection to the reduced rate.

Nepra said the Department of Energy had sought approval of the incentive package announced by the Prime Minister for the reduction in electricity tariffs on March 18. The regulator immediately approved the request and provided its notification the same day.

Nepra said the Power Division reported that the cabinet’s Economic Coordinating Committee (ECC) on March 7 approved a summary to this effect declaring distribution companies (Discos) and commercial consumers of K-Electric having a sanctioned charge. less than 5kW and domestic non-TOU (time of use) consumers with monthly consumption of up to 700 units (excluding lifeline consumers) as eligible consumers for the backup package of PM.

It had also approved the PM relief package of Rs 5 per unit through consumer bill reduction for eligible consumers which will be based on the notified tariff schedule applicable for the relief period of four months (March to June 2022).

The grant will be released by the Finance Division and the Accountant General of the Revenue Service of Pakistan as an advance at the beginning of each month, divided into four equal installments of Rs 26.5 billion each. The first installment will be released immediately and the rest in early April, May and June.