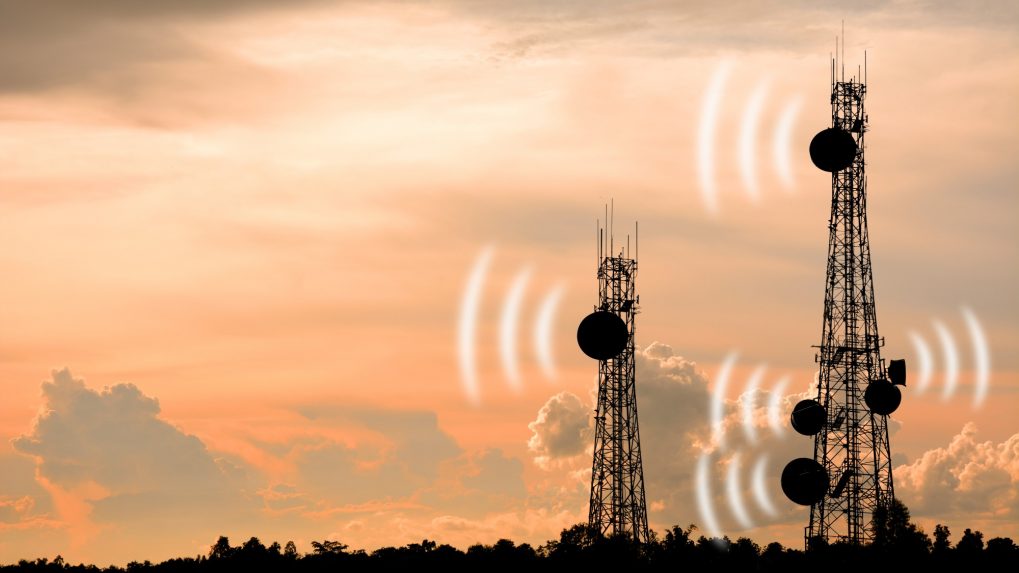 Tailwinds for the telecommunications sector with the latest tariff hikes to increase revenues and profitability: Icra

Average revenue per user (ARPU) for the industry (excluding BSNL) is expected to improve to around Rs. 170 by the end of FY2023. ICRA expects revenue from the industry grow by 18-20% in FY2023, followed by 10-12% growth in FY2024, which given the high operating leverage, should result in a healthy expansion of operating profits. grow by ~30% in FY23. These will likely translate to ~8-10% ROCE for FY23 for the industry.

In addition, the recently announced PLI program will provide financial incentives to promote the manufacturing of telecommunications and networking products in India. It is estimated that this program leads to significant domestic production as well as the export of these products to other geographic areas. Furthermore, this scheme is designed to attract large investments and generate huge direct and indirect jobs.

The green shoots of recovery began as the industry rolled out steep price hikes beginning in December 2019, the first of their kind in a long time, which pointed to restoring the pricing power of telecom operators and improving cash flow generation. This, coupled with a steady upgrade of subscribers to 4G from 2G, has resulted in steadily improving ARPU levels.

As these green shoots grew, the tailwinds began over the past 3-4 months as the industry experienced structural changes, including a series of reforms and relief measures proposed by the government accompanied by a series tariff increases.

As part of the relief plan, the government has provided a moratorium on AGR and spectrum auction rights for four years. According to ICRA estimates, this moratorium provides an annual cash flow bailout of around Rs 40,000 crore for the industry until FY 2025. In addition, the Department of Telecommunications (DoT) has released a large amount of bank guarantees (BG) from telecom operators for license fees and spectrum usage fees, after the government reduced the BG requirement by 80% under the relief scheme, which will improve the financial flexibility of telecom operators in the future.

Even after these reforms, the industry is demanding a reduction in levies, in particular license fees, which represent 8% of the AGR. Of this amount, 5% goes to the Universal Service Obligation Fund (USOF), while the remaining 3% is retained by the government. To date, around Rs 60,000 crore is lapsed in the USOF and hence the industry is demanding a reduction in the proportion that goes to this fund.

These reforms and reductions pave the way for an improvement in the health of the telecommunications sector. While the moratorium on dues would impact the government’s non-tax revenue from the telecom sector, two of the telecom operators prepaid their dues for earlier spectrum auctions totaling Rs 26,300 crore, making up for the loss for government for the current fiscal year. .

Telecom operators have been focused on deleveraging and Bharti Airtel Limited recently completed its Rs 21,000 crore rights issue and collected 25% in upfront payment, while Vodafone Idea is also seeking fundraising. CIFAR expects debt metrics to improve, as evidenced by debt/OPBDITA of 3.4x and interest coverage of 3.5x as of March 31, 2023.
The bailout of cash flow from the relief program (especially the moratorium) and the generation of additional cash flow from tariff increases will provide leeway for the technology upgrade to 5G. It is estimated that the industry would need to invest around Rs 1.5-1.7 lakh crore over a period of 2-3 years for 5G, including spectrum purchases.

5G would require a denser network of towers as well as healthy fiber penetration. As technology upgrading is imminent, the industry is shifting from a simple voice and data service provider to a more technology and content driven industry. Non-telecom companies, viz. enterprise, cloud services, digital services and fixed broadband services would play a crucial role in digital transformation, which will facilitate the growth of the sector in the future.