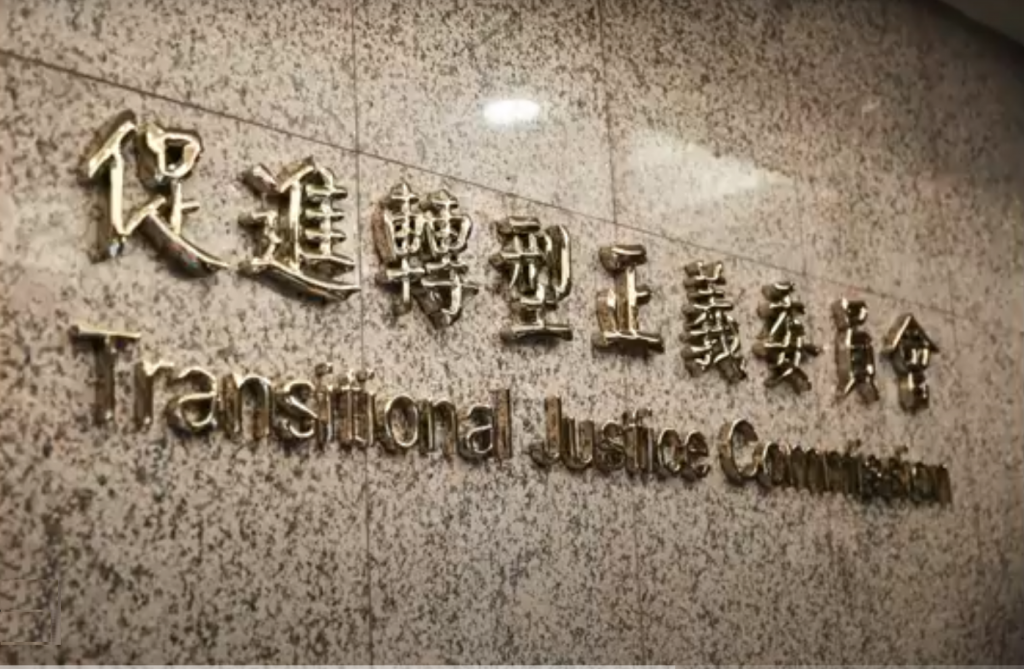 TAIPEI (Taiwan News) – The government of Taiwan has reportedly approved the creation of a human rights fund to help victims of political persecution during the martial law period and promote social justice, with more than $ 1 billion NT ($ 36 million) to be made available to fund the operation.

The fund is expected to officially launch in January 2022, following a legislative Yuan review and the recent arrival of proceeds from a reconciliation deal with Central Motion Pictures Corp. (CMPC Studios, 中影), Frank Wang (王增勇), a member of the Transitional Justice Commission (TJC), said at a forum Saturday, November 20.

The Taiwanese film company struck a deal with TJC in August to pay NT $ 950 million to the treasury and transfer ownership of film productions made before mid-2006 in exchange for unfreezing its total assets valued at $ 11.8 billion. NT dollars. The asset freeze was filed by the commission following a court ruling at the end of 2018 according to which the film company was previously 100% owned by the Kuomintang (KMT) and had taken advantage of an unfair advantage to develop its business. with party support before the country becomes a full democracy.

“The fund to help victims of the White Terror has been in the works for years, but it was only recently that the commission was able to come up with a concrete plan after the reconciliation agreement was reached with CPMC Studios,” said Wang. Prior to the deal, the commission had only recovered around NT $ 10 million in the first two years after it began operations, in addition to NT $ 65 million in subsequent years, Wang added.

Wang said the NT $ 950 million payment had recently been honored and it was time to do so. Cabinet recently approved the plan, which will compensate victims of the White Terror in various ways, such as funding treatment for post-traumatic stress disorder (PTSD) and drug addiction resulting from imprisonment or political persecution. , the promotion of human rights and other improvements in the quality of life of the most deprived.

The fund will also be responsible for increasing the number of victim service centers from four to 12 over the next four years. Currently, there are centers in Taipei, Taichung, Tainan and Kaohsiung, where most of the victims are located.