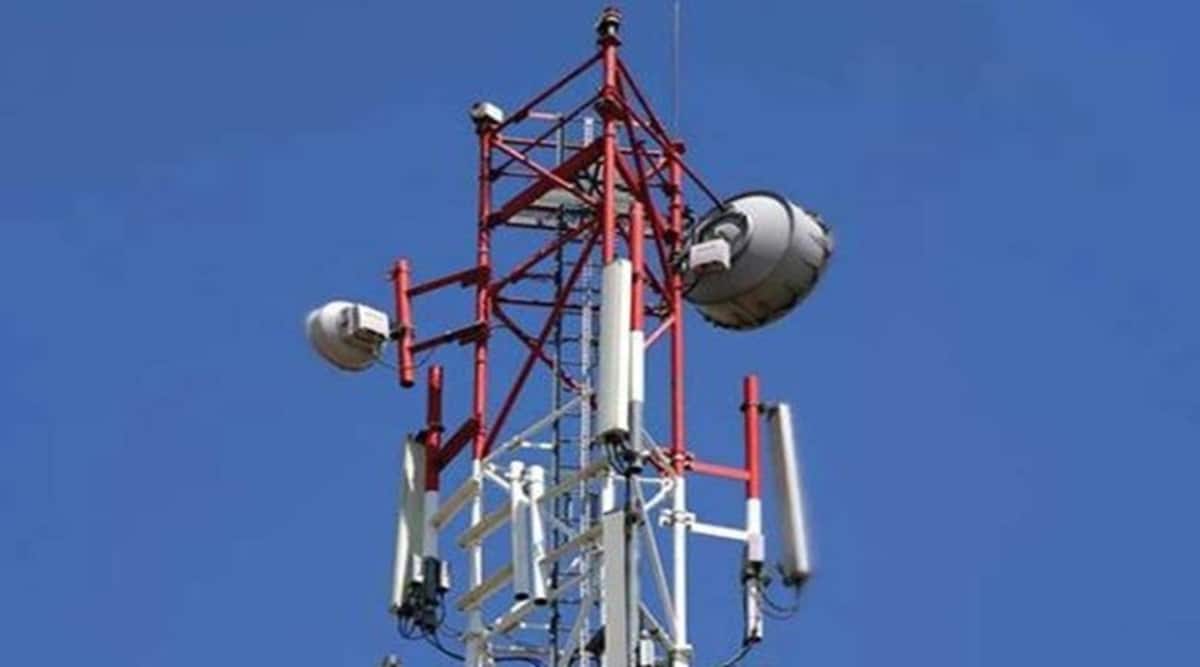 Even though the overall wireless subscriber base in the country shrunk by 9.37 million in January, mainly led by Reliance Jio, which lost 9.32 million users during the month, the active user base increased, indicating limited consolidation of SIM cards due to recent price increases. According to analysts, the increase in the number of active subscribers indicates that the impact of tariff increases on active users is limited, because mobile is an essential service. All mobile operators had increased their prices in December last year.

“The telecommunications industry has focused more on monetizing services by increasing tariffs and increasing the minimum cost of using mobile services. Despite rising rates, slowing consumption and rising phone costs, the industry was able to maintain its active subscriber base month over month, which we consider a positive indicator. We expect industry subscriber additions to remain subdued in the near term as the market absorbs the recent price hike,” said Kunal Vora of BNP Paribas.
Another notable factor in January’s subscriber count is fixed-broadband additions. The number of fixed broadband subscribers for industry increased by 220,000 to 26.65 million. Jio’s market share grew to 18.1% and net additions stood at 260,000, while Bharti Airtel’s market share was 16.2% with net additions of 130,000. BSNL, state-run, lost 170,000 subscribers and its market share fell to 14.6%.