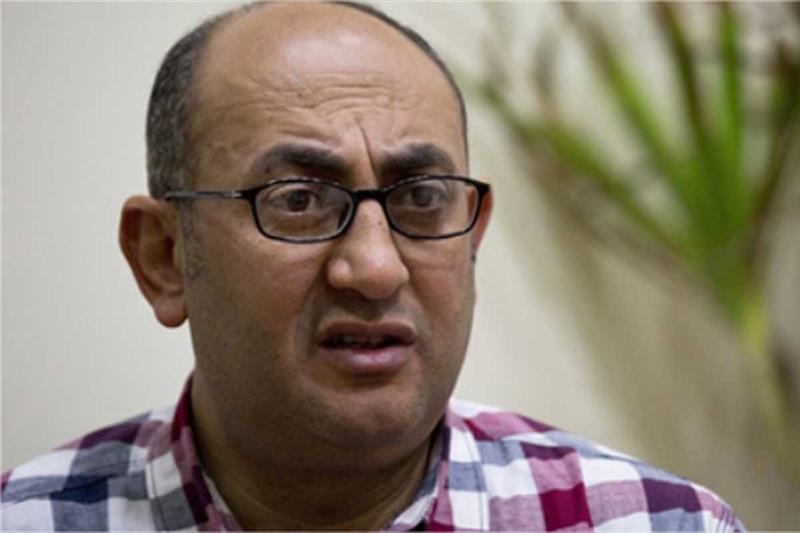 On May 30, researcher and writer Ayman Abdel-Moeti, former April 6 Movement spokesman Sherif El-Rubi, and two others were released. Earlier in April, the Attorney General ordered the release of 41 people from pretrial detention.

The release orders come two months after Egyptian President Abdel-Fattah El-Sisi ordered the reactivation of the Presidential Pardon Committee in April and called for a national political dialogue without “exceptions or exclusions”.

The Presidential Pardon Committee is responsible for reviewing the cases of those imprisoned for political crimes and others who meet certain conditions, such as families who have more than one relative in prison.