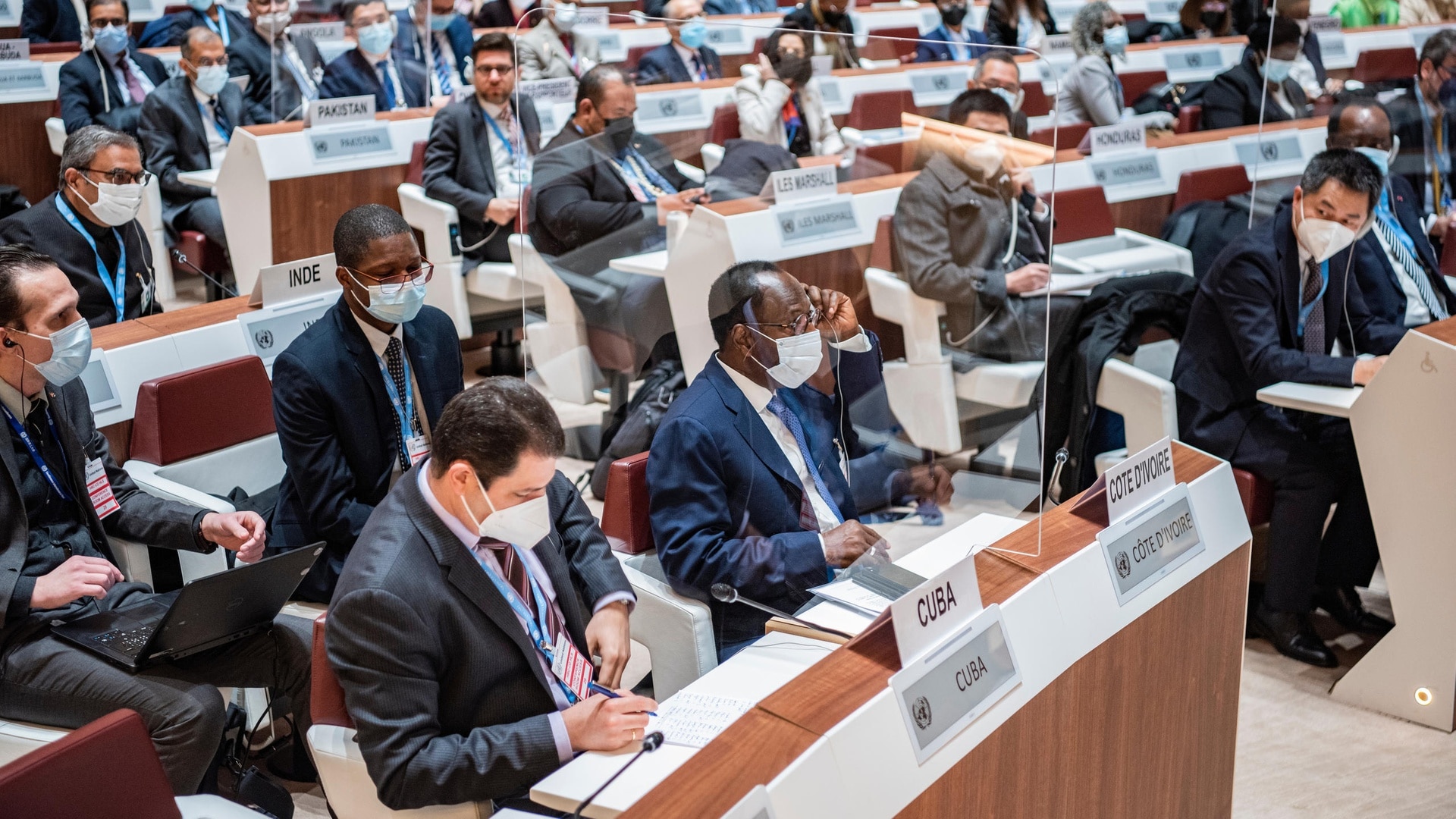 The Human Rights Council is back

After two years of virtual conferences during the pandemic, the halls and corridors of the UN in Geneva have finally started to buzz again. The Human Rights Council, which opened its last session on February 28 in Geneva, was one of the first UN bodies to start meeting online when Covid-19 hit. He is now one of the first to return to work on site.

It’s not quite back to normal, as some Covid restrictions still apply at the Palais des Nations in Geneva and masks are still compulsory until the end of March. In this, the UN is stricter than the Swiss government. But the ambassadors resumed their places, some foreign dignitaries came in person, as well as representatives of civil society and journalists.

As Russia’s invasion of Ukraine casts a long shadow over the conference, people can at least talk face to face. And also make a statement. For example, many diplomats staged a walkout as Russian Foreign Minister Sergei Lavrov was scheduled to speak on March 2. Lavrov continued his virtual speech. He had planned to come in person for this, and a meeting of the Conference on Disarmament, but was stopped by the European ban on Russian flights.