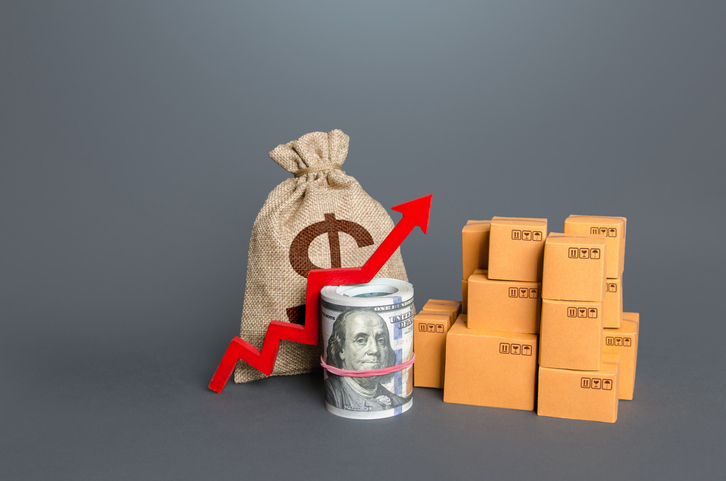 The 25% import duty on American corn [maize] was part of a group of import duties imposed on American products in retaliation for the “Section 232” tariffs imposed by the United States on British exports of steel and aluminum in 2018 under the president American Donald Trump. Since the tariff was applied, no maize has been imported into the UK from the US.

The EU scrapped the levy on January 1, but the UK opted to keep it.

Ed Barker, AIC Policy Manager, commented: “Since the start of the war in Ukraine, the AIC has been clear that the UK government must be prepared to take swift action to facilitate the continued supply of inputs to UK agriculture, such as animal feed . This includes removing barriers to trade with the EU or the rest of the world.​

“The AIC is lobbying the government to revise the 25% import tariff on U.S. corn from the end of 2021. The decision to lift it will help ease the now constrained corn exports from India. Ukraine and Russia and will improve the ability of the agri-supply chain to maintain a continuous supply of animal feed to UK farmers.​

The organization noted that 27% of UK maize importscome from Ukraine.

“There will always be challenges arising from the war in Ukraine that will negatively impact the entire agricultural supply chain. The UK Government must work closely with the agricultural supply industry to find appropriate solutions. No policy or legislative response should be considered irrelevant,”added Barker.

The Black Sea region is an important source of grain and oilseed products for the world market. For Europe, maize is the main product imported from Ukraine with an annual average of 11 million tonnes. EU countries are increasingly turning to the Americas for alternative supplies.

He had pushed the EU executive to relax the rules on pesticides in agricultural imports so that he could buy Argentine maize to cover the Black Sea deficit.