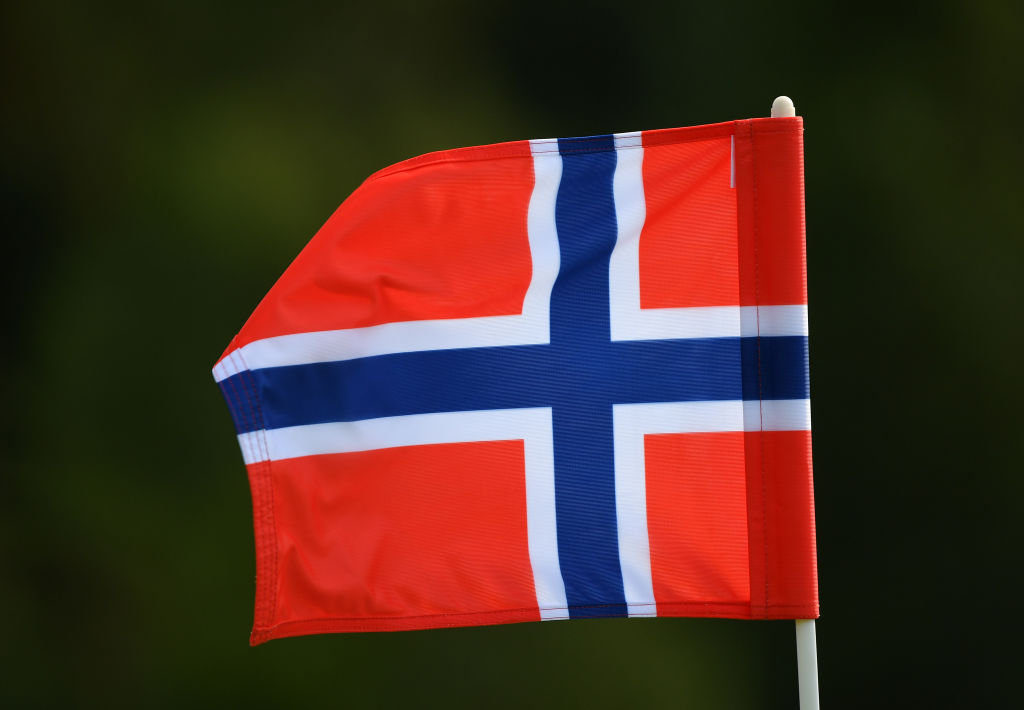 UK-Norway trade deal to be reached by Saturday with lower agricultural tariffs: CityAM


The UK and Norway are expected to strike a £ 20bn trade deal within the next two days, with the two sides very close to a deal.

A source close to International Trade Secretary Liz Truss said City AM the deal will likely reduce Norwegian tariffs on UK agricultural exports, such as beef and cheese, and provide better access to Norwegian fish imports to the UK.

The deal is also expected to include more digital provisions for data than the EU-Norway trade deal, which the UK had previously renewed.

The source said it is likely that an announcement will be made “within the next 24 to 48 hours,” after negotiations appeared to be deadlocked just days ago.

The Christian Democratic Party (Krf), which is part of the current coalition government, last week refused to open the Norwegian market to British beef and cheese, fearing that non-tariff access would put many farmers of the country to bankruptcy.

However, it appears that a deal has been reached thanks to the UK’s desire to open up the UK market to Norwegian fish.

A source close to Truss said the increase in fish imports would be “good for fishing towns like Grimsby”.

Norwegian Family Minister Kjell Ingolf Ropstad said local broadcaster NRK: “It is a large country with which we are negotiating an agreement, which is also concerned about having good market access. But I see there is a lot of agreement from the government that this is a very important deal for Norway and that we will work hard to put it in place. “

It was essential that a new trade deal between the countries be concluded as soon as it has to be ratified by the Norwegian parliament before the start of the summer recess in three weeks.

After the EU, the UK is Norway’s most important trading partner, with an estimated annual value of around £ 20 billion.

The Norwegian market is small, but very attractive for UK exporters, as prices are high and consumers have high purchasing power.

The deal will be the latest in a series of deals signed by International Trade Secretary Liz Truss.

It is also likely to strike an Australian trade deal in two weeks, which will be the UK’s first deal negotiated from scratch after Brexit.