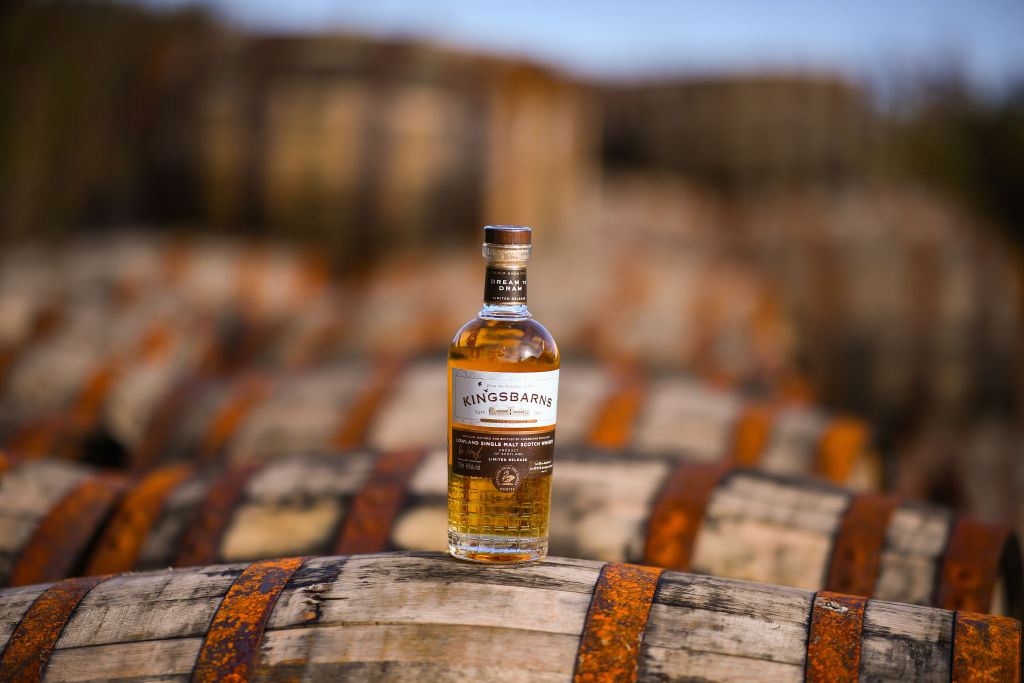 
The UK is seeking to reduce tariffs on Scotch whiskey exports as part of a possible trade deal with Australia, according to the Department for International Trade.

International Trade Secretary Liz Truss has made it a priority to reduce tariffs by five percent on Scotch whiskey as part of the deal to increase opportunities for domestic distillers.

The UK and Australia both agreed on a timeline to reach a tentative trade deal this month.

It would be the first trade deal from scratch signed by the UK since leaving the EU.

“Part of the promise to leave the EU was to make deals with countries far beyond Europe, opening up new opportunities for iconic British products like scotch abroad,” Truss said.

The announcement comes after a ministerial dispute over whether to remove all tariffs on Australian agricultural exports erupted last month.

The Prime Minister sided with Truss who wants to completely open up the UK market to Australian beef, lamb and wine products.

Sophia Gaston, director of the British Foreign Policy Group, said today’s Scottish whiskey post was proof that “the UK government is keen to highlight the potential benefits of a UK-Australia for small producers British”.

“Concerns have sprouted about the impacts of opening up the UK market to large-scale Australian agriculture, so this is a deliberate effort to reframe the debate and demonstrate that the mind of government is focused on protecting local industries, ”she said.

“Without a doubt, they have also taken the opportunity to demonstrate how their UK trade deals will benefit Scotland.”

The negotiations saw Australia demand the removal of all tariffs and quotas on its agricultural products in exchange for reduced tariffs on things like British cars.

The UK also wants Australia to open up its economy to the UK telecommunications industry.