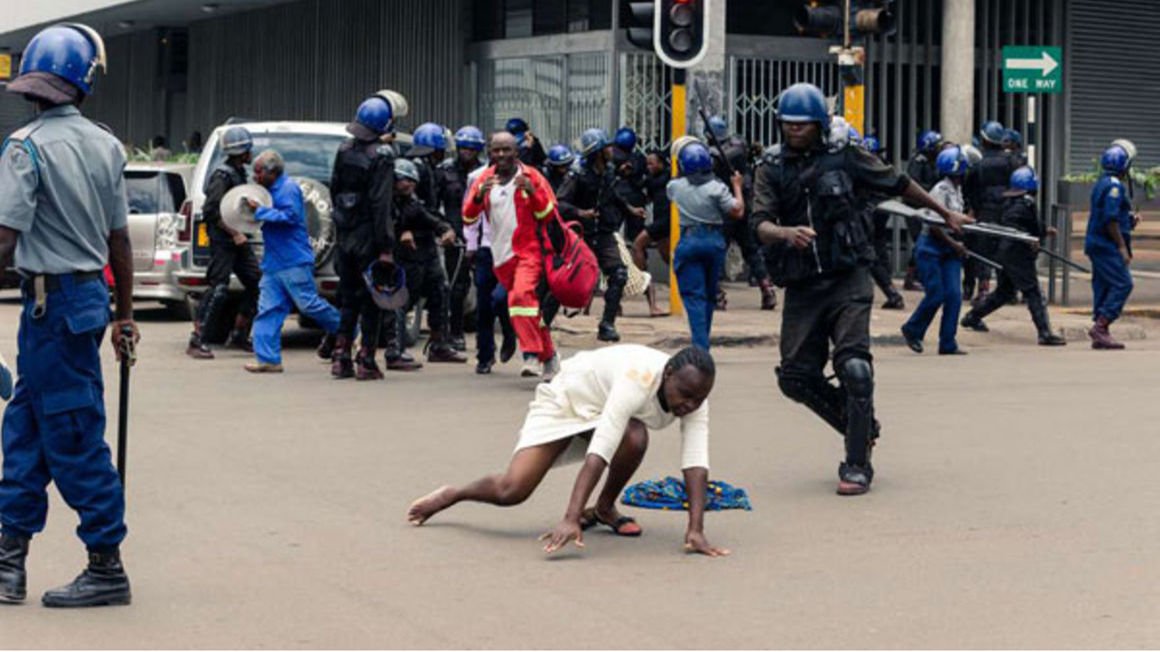 UK sounds the alarm over human rights violations in Zimbabwe

The UK is concerned about human rights violations in Zimbabwe, which include the targeting of prominent opposition and civil society leaders, according to a new report.

In its ministerial statement on priority countries for human rights for the period January to June 2021 released on Tuesday, the Foreign Commonwealth and Development Office said Zimbabwe remained a major source of concern.

“We remain concerned about the human rights situation in Zimbabwe, with no significant improvement between January and June 2021,” the report said.

“We continue to be concerned about the pattern of harassment of opposition and civil society figures, as well as journalists.

“We had not yet seen the responsibility for the kidnapping and multiple arrests of members of the opposition MDC Alliance, MP Joana Mamombe, Cecelia Chimbiri and Netsai Marova, as well as the repeated arrest of journalist Hopewell Chin’ono . “

Several critics of President Emmerson Mnangagwa’s government have been arrested for organizing protests or posting critical comments on social media.

Security forces in the southern African country have also ruthlessly suppressed protests against the government and arrested the leaders.

In February this year, the UK imposed sanctions on four Zimbabwean security chiefs who it said are responsible for some of Zimbabwe’s “worst human rights violations under the Mnangagwa regime”.

“These restrictive measures are neither intended nor intended to have an impact on the economy at large and on the people of Zimbabwe,” the new report says.

“In the first half of 2021, the UK continued to support civil society in Zimbabwe to hold the government to account. “

British Foreign, Commonwealth and Development Minister Tariq Mahmood Ahmad also told the House of Lords on Tuesday that the political situation in Zimbabwe remained a source of concern.

“My lords, the UK remains concerned about the political situation in Zimbabwe,” Lord Ahmad said in response to questions about what London was doing to resolve the crisis in his former colony.

“We regularly urge the Zimbabwean government to respect its own constitution by ensuring that the opposition, civil society and journalists are allowed to operate without harassment and that due process is followed,” he added.

“In this regard, we have engaged directly at the highest level with the South African government and we continue to engage with other regional partners, as well as with regional associations, including the African Union, on this priority, ”he said.

“We are very engaged with South Africa and yes, she wants to see a progressive and inclusive Zimbabwe as part of the region and the world at large.

“Zimbabwe also has the ambition to join the Commonwealth. It is a collective effort.

“I don’t think a single country can influence the progression and inclusiveness of democracy. It is therefore important that we, together with our key partner, continue to play this role. “

The House of Lords also debated measures taken by Zimbabwe to introduce laws punishing citizens who engage in discussions with foreign governments and to strengthen controls over the operations of non-governmental organizations.

President Mnangagwa is accused of reneging on his promises to bring Zimbabwe back to democracy after seizing power from longtime leader Robert Mugabe in the 2017 military coup.