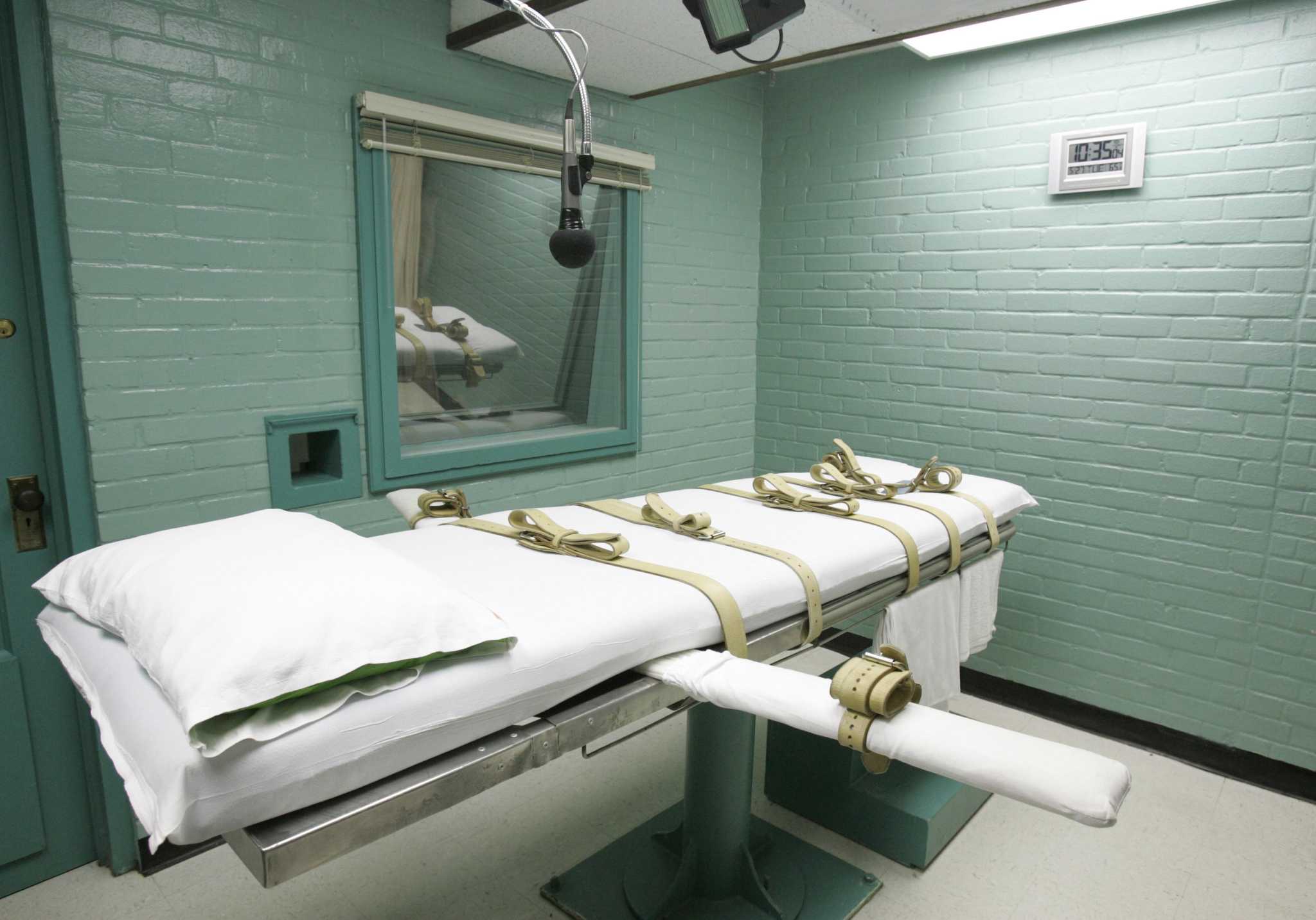 Under Abbott, the state in the human rights room of shame

State executions, criminalization of homelessness, imprisonment of debtors, systemic racism, abuse of immigrants. These are not just moral evils or social problems. More deeply, these are human rights violations.

And Texas knows its fair share of such violations.

The concept of human rights took on a sense of urgency after World War II and the atrocities of the Holocaust. On December 10, 1948, the United Nations adopted the Universal Declaration of Human Rights, outlining the “fundamental rights and freedoms” of a person.

The declaration lists 30 articles that apply to every person. It includes freedom of movement and residence, freedom of education, the right to property, the right of peaceful assembly and the rights of conscience, religion, opinion and expression.

It is important to note that it declares the right to equal pay for equal work, and the right to an adequate standard of living, including medical care and freedom from torture. In addition, no one should be subjected to “cruel, inhuman or degrading treatment or punishment”.

On ExpressNews.com: A human rights approach needed at our border

The drafting committee for the declaration was made up of an international group chaired by former first lady Eleanor Roosevelt. There were no dissenting votes when the UN adopted the declaration.

The United States, which never hesitates to lecture other countries – China, North Korea, Russia, Cuba – on its human rights violations, does not itself have a very good human rights record. humans.

The Human Rights Measurement Initiative tracks 13 rights in three categories: civil and political rights, state protection, and economic and social rights. The US scores are “worse than average” compared to other high-income countries in the latest report.

HRMI notes: “Our research shows that if the United States made better use of its existing resources, millions more Americans could enjoy their basic human rights. No wonder HRMI says ‘human rights defenders are fighting an uphill battle’ in the United States

Nowhere is this battle more crucial than in Republican-controlled Texas.

With the recent attack on women’s reproductive rights imposed by the near-total ban on abortions and various forms of voter suppression becoming law, Texas has voluntarily joined the Human Rights Hall of Shame.

“Human rights are not a Democratic or a Republican issue,” Halperin told me. “They concern everyone at all times.

“We need to ask ourselves two basic questions,” he said. “First, do we believe that everyone has the right to the fundamental and inherent rights and freedoms set out in the Universal Declaration of Human Rights, regardless of their race, sex, sexual orientation, ethnicity and ethnicity? religion, or not? and if not, why not?

“Second, if we are truly committed to the defense, protection and defense of human rights for all at all times, then why do we continue our hateful language, which dehumanizes groups and countries simply because of whom we think they are? “

Two things seem important to Halperin. First, there is almost no human rights education in Texas schools, which must begin in elementary school. Second, the history of the Texas lynching and the resulting inability to recognize the mistakes of the past is so terribly evident.

Article 1 of the Universal Declaration of Human Rights simply states: “All human beings are born free and equal in dignity and rights. “

With Abbott and the Republicans in charge of the legislature, Texas will continue to fail to understand that all people have an inherent dignity that must be protected and that there is no inferior person.

Texas deserves to be in a human rights room of shame.

Roger C. Barnes is emeritus professor of sociology at the University of the Incarnate Word.