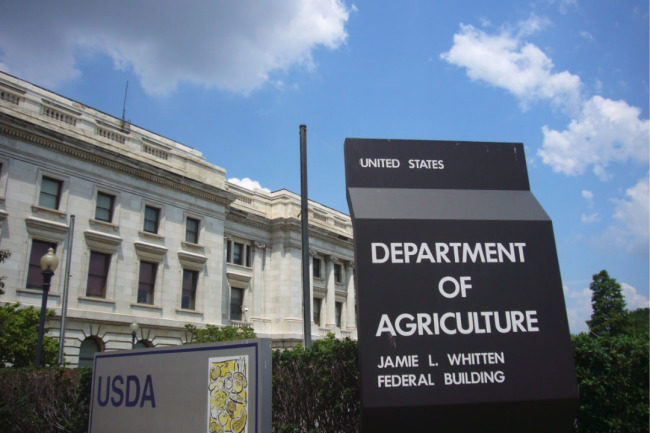 WASHINGTON – The Economic Research Service (ERS) of the United States Department of Agriculture (USDA) has detailed the effects of the trade war with China in 2018 and 2019 in a new report.

The agency explained that in 2018, the USDA imposed tariffs on steel and aluminum imports from major trading partners and other general tariffs on Chinese imports. After the policy was put in place, six countries – Canada, China, the European Union, India, Mexico and Turkey – reacted with retaliatory tariffs on a range of US exports, including agricultural and food products.

ERS estimated that over the two years of tariffs, $27 billion of US agricultural exports were lost.

“Among retaliatory partners, China accounted for about 95% of losses ($25.7 billion), followed by the EU ($0.6 billion) and Mexico ($0.5 billion), with Canada, Turkey and India having smaller shares,” the report said.

U.S. agricultural products targeted by retaliatory tariffs were valued at $30.4 billion in 2017, with individual product lines seeing tariff increases of 2% to 140%.

According to the ERS, pork was the hardest hit meat product during the two-year period. The report says pork accounts for 5% of the overall loss at $646 million.

Mexico’s and China’s retaliatory tariffs for pork producers ranged from 10% to 30% over the period studied. ERS estimated that US pork exports to China fell 19% in volume and 23% in value during the period of the retaliatory measures. In Mexico, volume decreased by 13% and value by 21%.

“Compared to ex ante simulations, changes in Mexican imports of U.S. pork products tended to be smaller due to the effects of the African swine fever outbreak in China and sensitivity to lower market prices. Mexico to fresh/chilled and variety American meats,” the report added.

ERS explained that exports and commercial exports to China rebounded in 2020 after phase one of the phase one economic and trade agreement between the United States and China. However, US market share remained below pre-retaliation levels a year later.